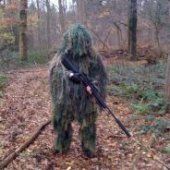 By Basti_der_seebär,
April 15 in General Discussion