Is DDA too easy now? 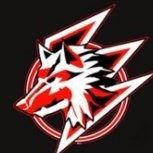 By PNM86,
March 31 in General Discussion