Fix Hornets By Turning Into Aura 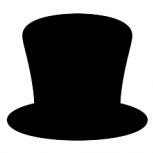