Hack / Mod or just stupid me? 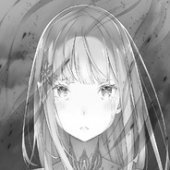