Am I going to lose my WM's? 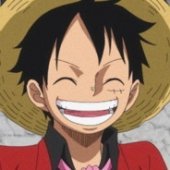