In game broadcast about 300 MB update. 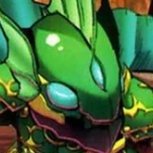