DDA is a bad move IMO, DD2 should be the focal point 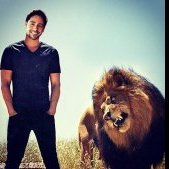