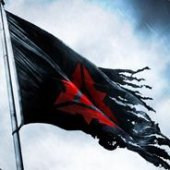 What we would change if we could!!!