What was the last song you heard? 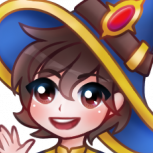