This post will provide an update on development in general, the next update for Dungeon Defenders 2, and the upcoming in-game Halloween event.  The event will start this Friday, October 14th, and the event will go until November 4th. 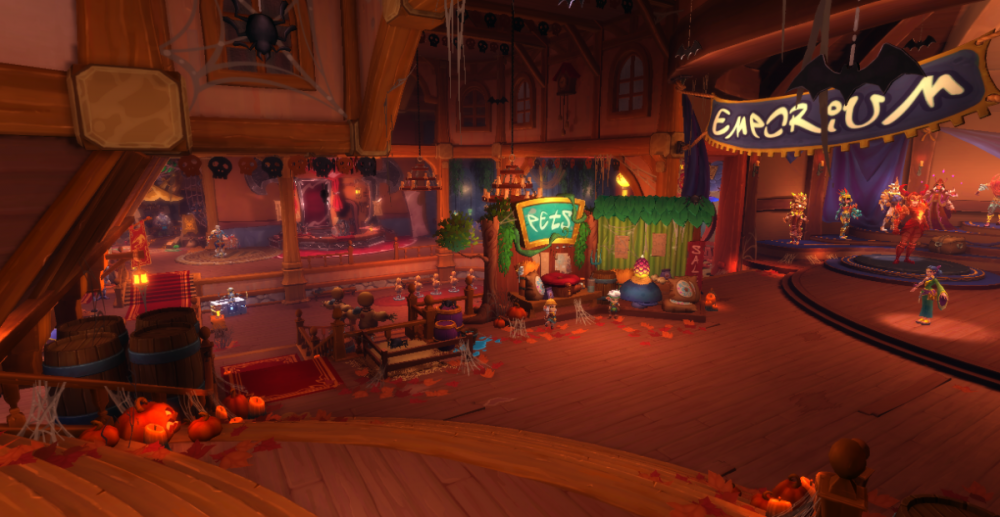 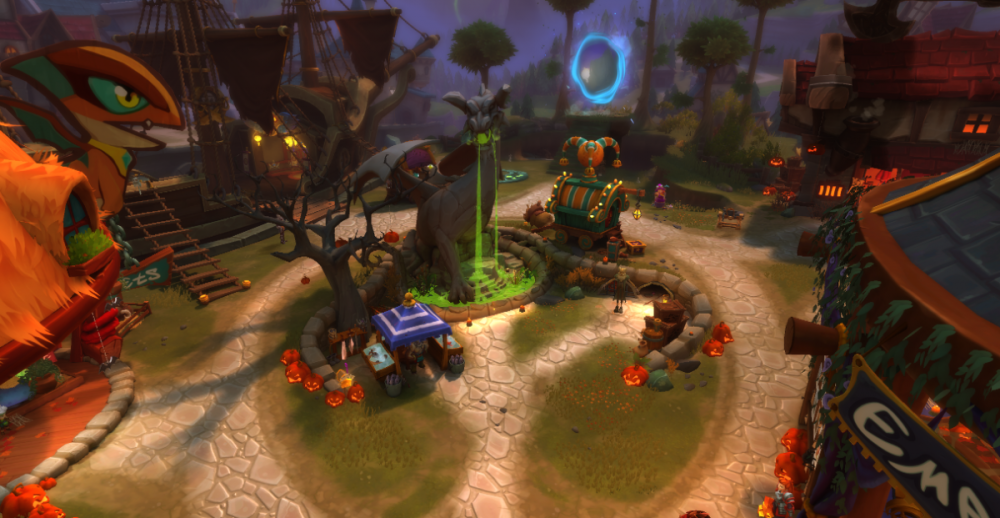 The spooktacular theme is now back to DragonFall with all the spookiness you know and love. 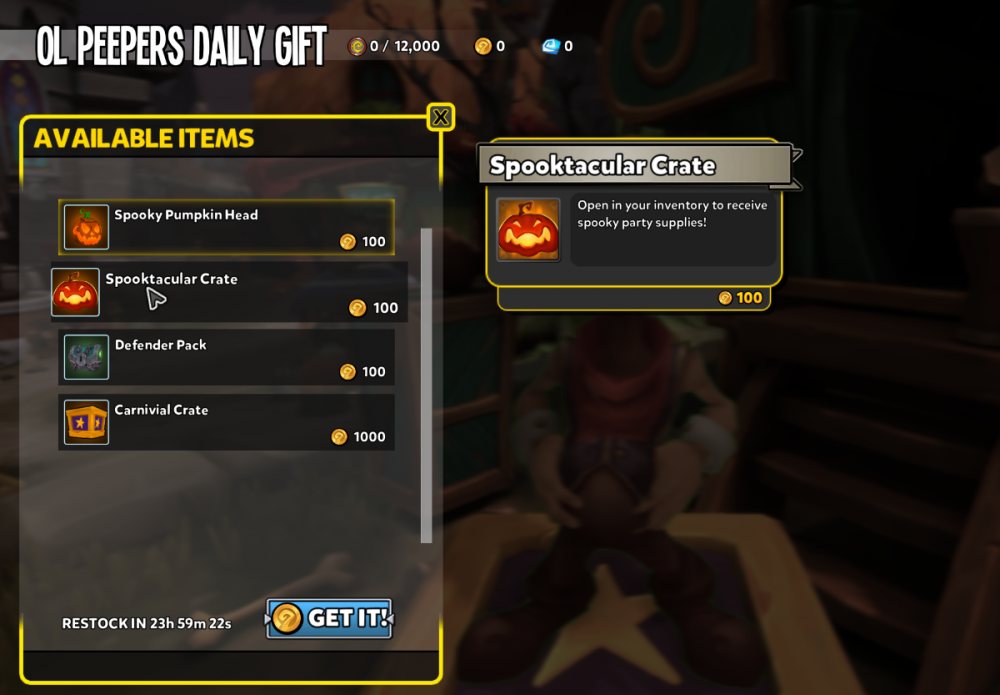 Ol Peepers is now selling a spooktacular crate along with a green defender pack every day during the spooktacular event. 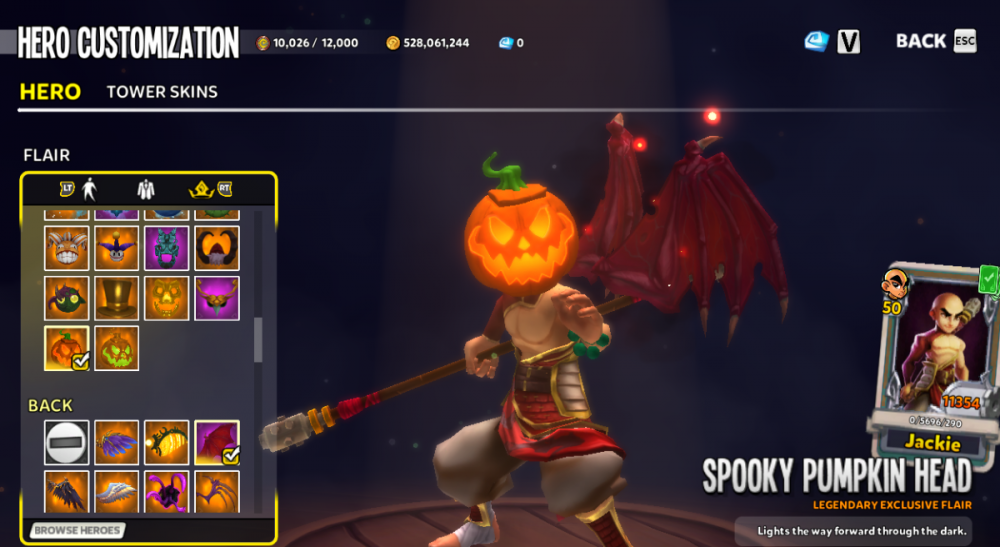 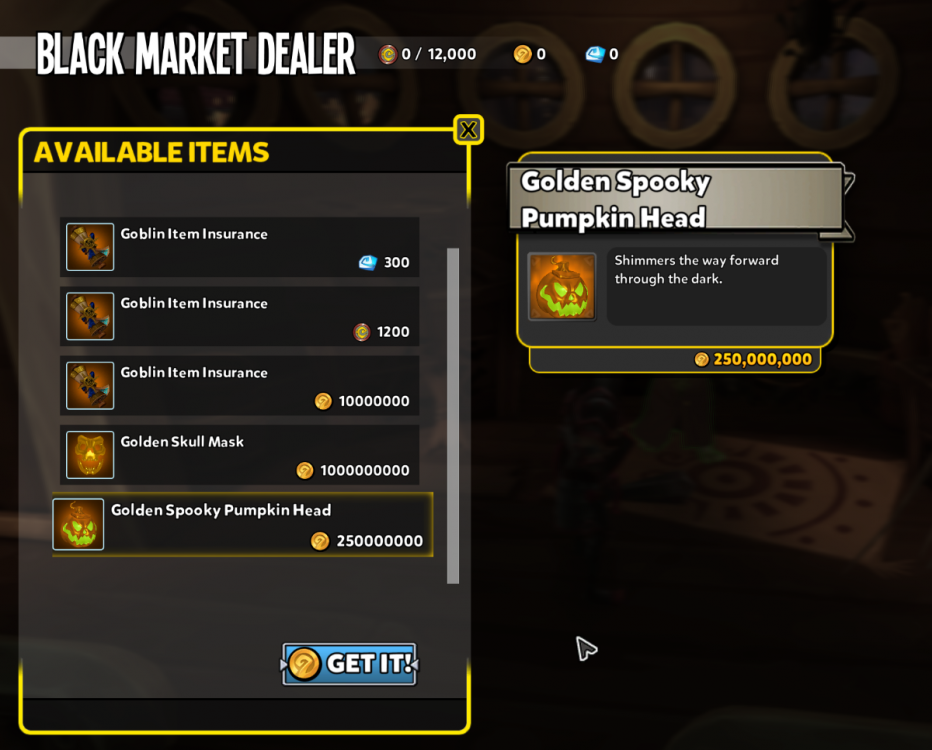 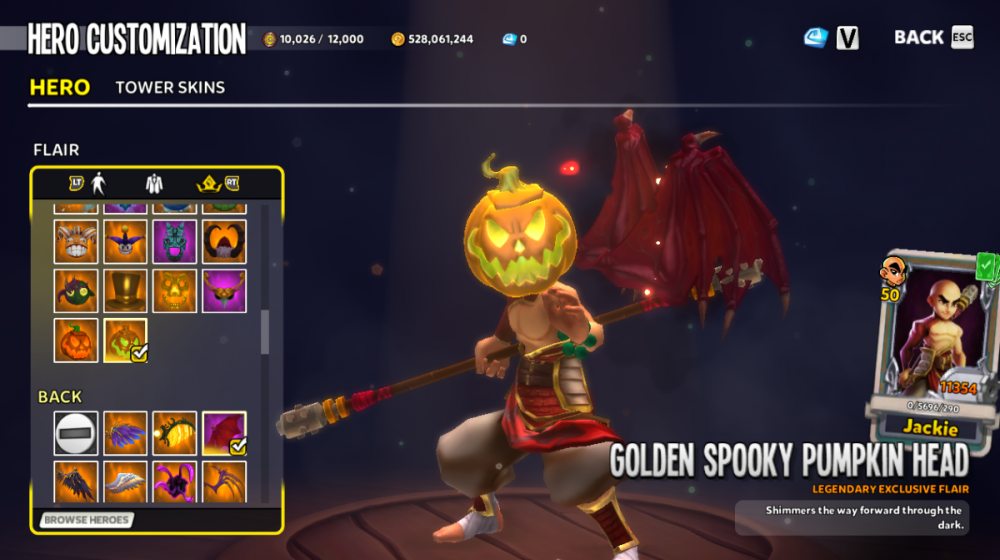 The mask factory was over stocked with old masks from a previous spooktacular event so we decided to bring them back for everyone to enjoy.

I wanted to give a general update on all things DD2 development. It has been a pretty hectic few weeks with leadership changes, random back-end issues, internal build issues, and more recently the Xbox login issues that affected some of the development of the new patch. These hurdles also have impacted some of the transparency the game needs and hopefully, it can now change for the better. As all these hurdles have now been pretty much gotten over, the development effort for the next patch will start ramping up again to get it out as soon as feasibly possible.

So as the title suggests, what is exactly next for dragonfall? It exactly hasn’t been a secret that Chaos 10 is coming toward the next update so how about we show / say some stuff that has been a secret. The next update is named “Mines of Etheria.”

Chaos 10 is going to take a different direction this time compared to the other chaos tiers. While Assassins will be absent this time around, there will be three new enemies to take on instead of just one. We won’t be going into much detail about chaos 10 for now as it will be explained further at a later date.

Along with C10 this next update will be introducing a new region to the game with 2 new maps.

Inside the mountains of Dragonfall, there is a long-abandoned mine full of precious crystals and gemstones waiting to be excavated. 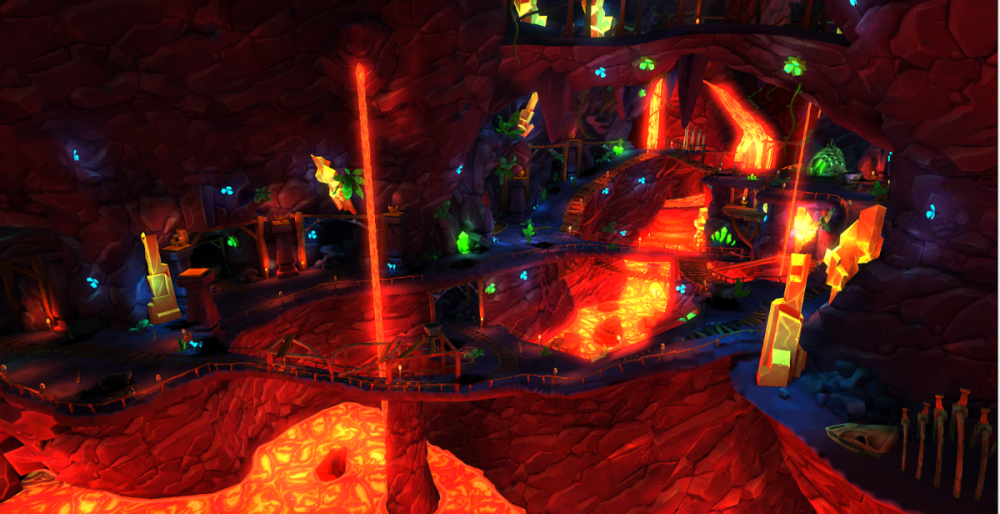 Deep below the ground lies a treacherous ancient lava cavern with mysterious crystals and signs of ancient magic. 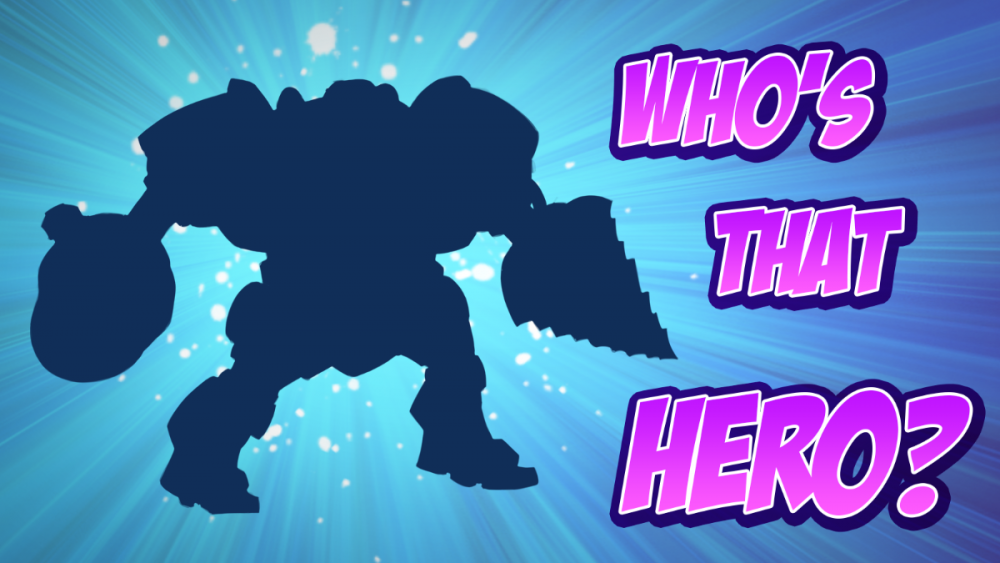 A strange new individual has come out of hiding to aid in the heroes’ defense against the enemies of Dragonfall.