With great anticipation the new Dungeon Defenders 1 patch 9.0.0 update is now live! We are excited to hear about what the community thinks of this new development and the patch itself. A special thanks to the community member that helped make this new Development possible : Thales, Escev, Jeol, Tbolt, Moose, bee, Harry, Gigazelle, Alhanalem, Sam, and all previous CDT efforts in the past. A huge thank you to the community testers and anyone that participated in the beta!

This update has changes in the save file format and upon loading this update your save file will no longer be compatible with older game versions.

All new maps have trophies that you can unlock for your tavern, with a second trophy for completing on Nightmare. 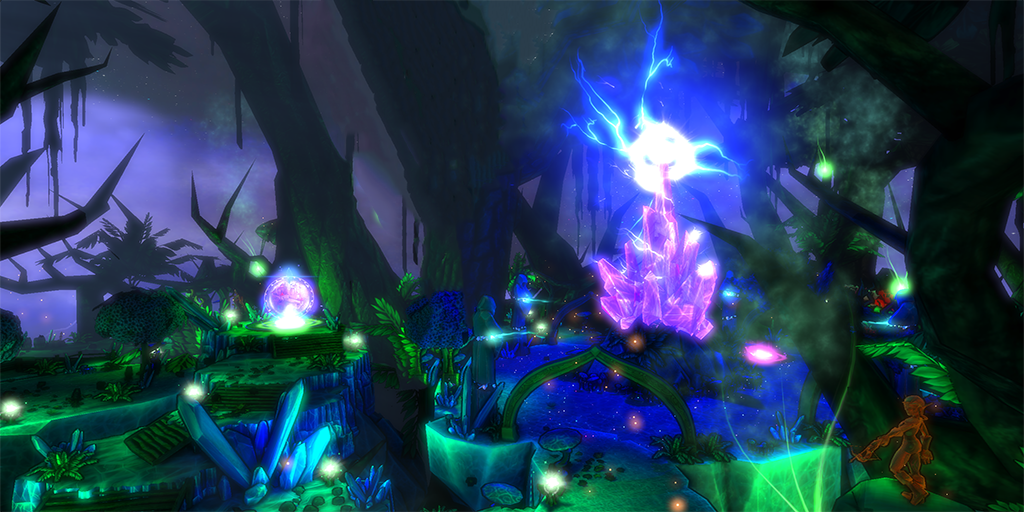 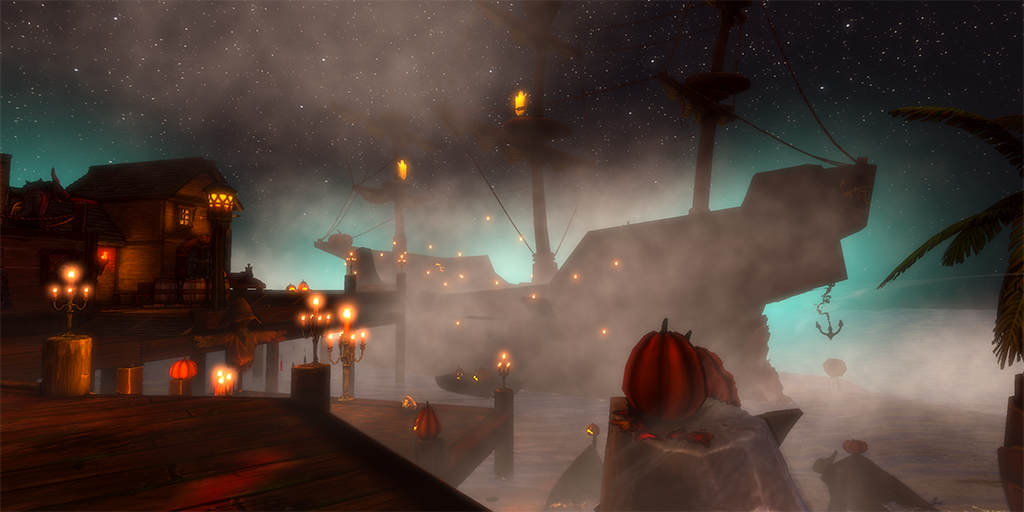 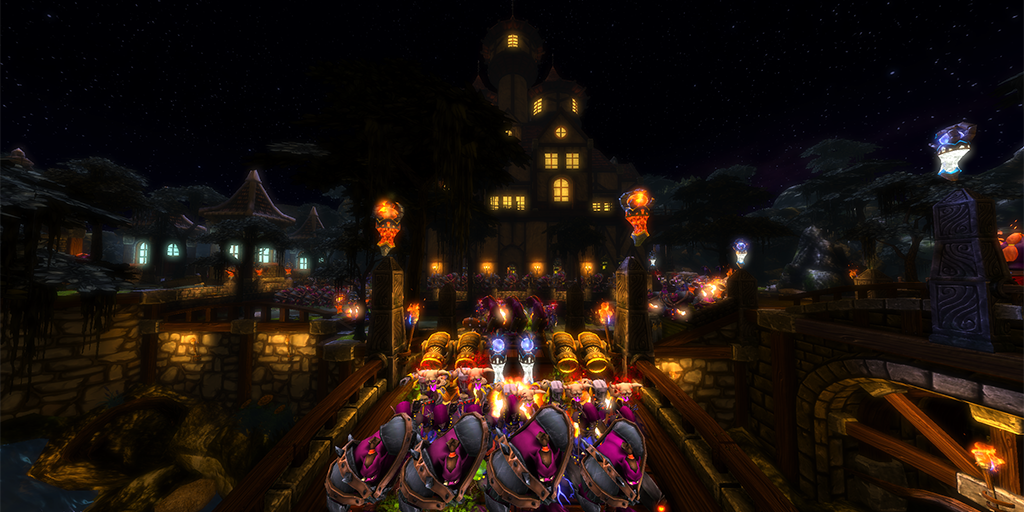 City in the cliffs

Huntress, Apprentice, Squire and Monk Guardians can now be upgraded to boost up to 6 towers.