Today we have a new update which includes a new hero, new enemy, new talent category, and ping system. We are also at PAX West (Booth 764) this weekend showing it off and doing some giveaways so if you are in the area please stop by!

Demo
With this update also comes a free demo! This is a shortened version of the game where you can play one map then fight the Demon Lord with the Squire and Apprentice. If you’ve been waiting to try the game out then now is your chance! 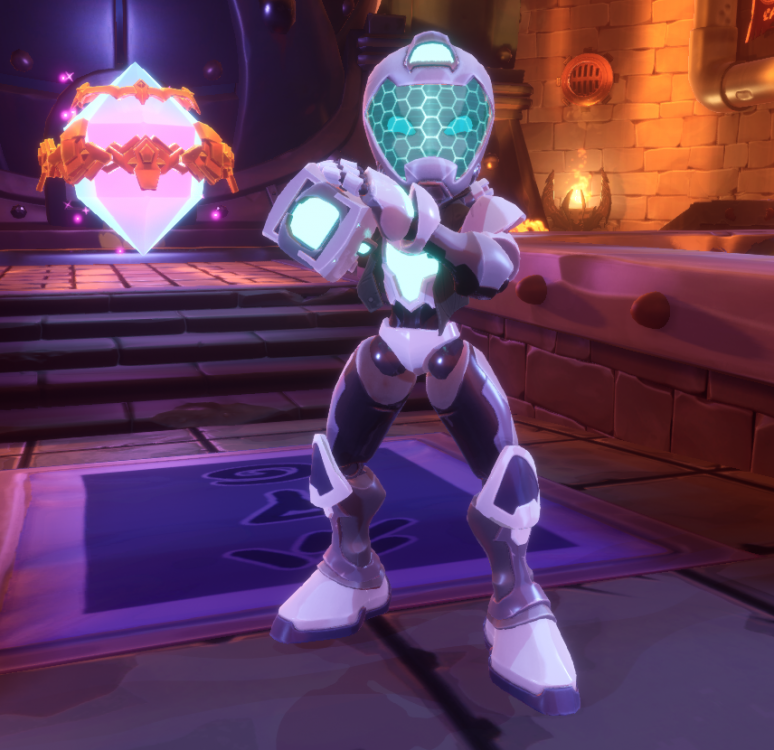 Unlock Condition
Defeat the Goblin Mech on any hero.
Please note the Mech will need to be defeated after the patch releases to unlock.


Runes
These are just a few of her Runes. Gain EV Hero Mastery levels and beat the game with her to unlock more.


Talents
New Category: Gear
These talents are all about the items! This category adds 10 new Talents that provide all sorts of buffs to the way items drop and the gold system in general. Reduced prices from the Shopkeeper, discounts from the Blacksmith to upgrade your weapons, starting with extra gold, or even getting an additional rune choice! 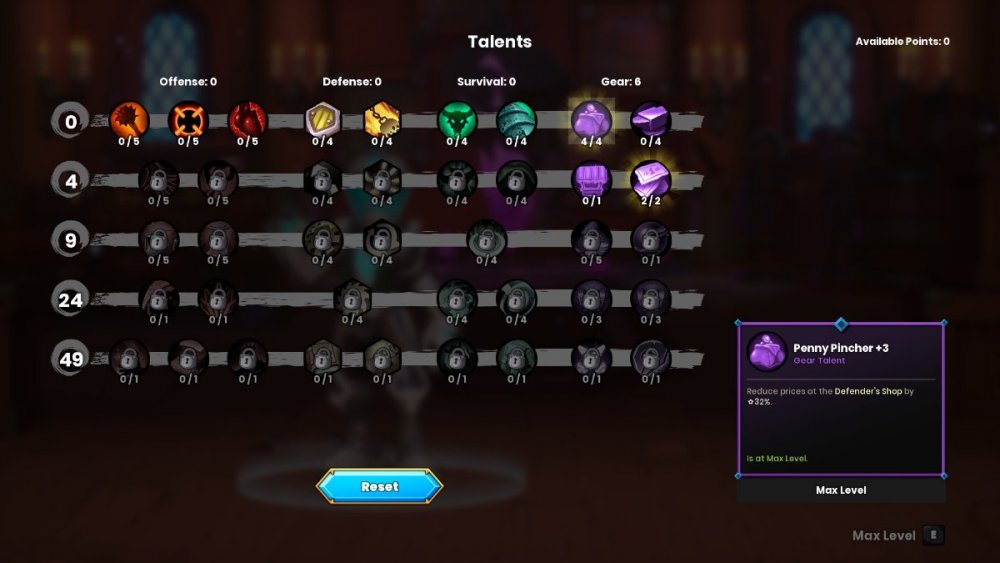 Resets
In addition to a new category of talents we also have added a simple button to reset all of your talents. This will refund all points and allow more exploration of all the different builds available. This has been a highly requested feature and we wanted to make sure to get it in with this update!


New Enemy: The Siren
This powerful ranged enemy buffs nearby allies, throws magical bolts of energy, and launches powerful ground based attacks. Beware the Siren as she is on a similar power level of enemies like the Ogre! 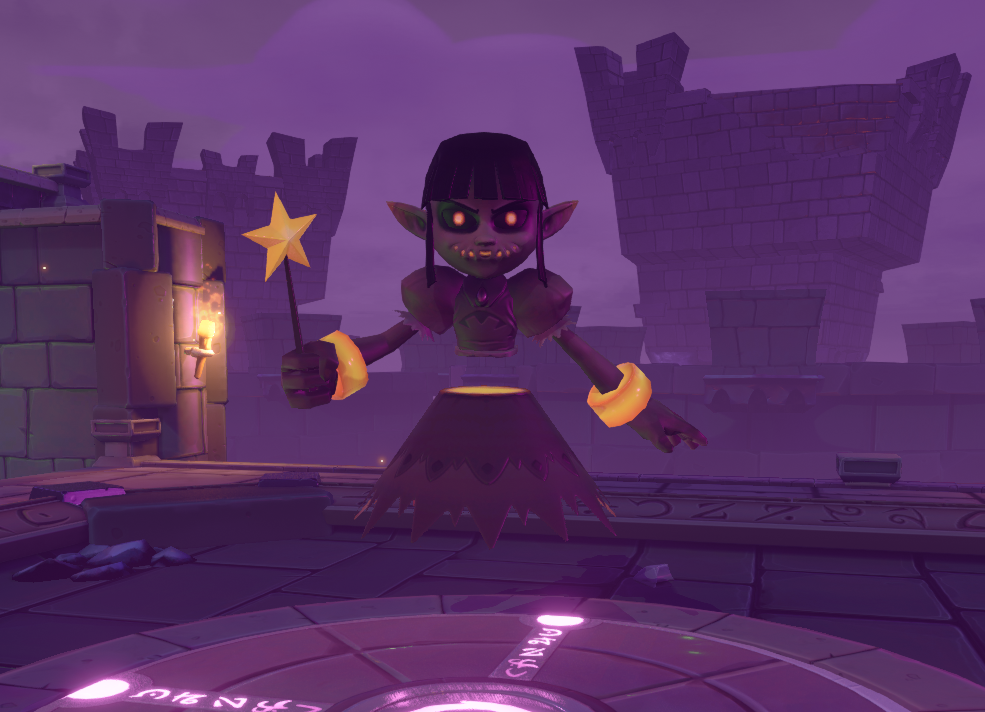 
General
Enemy Schedules
Prior to this patch all enemy schedules were extremely randomized. This led to many of the groups of enemies just always feeling the same and didn’t allow us to design specific groups. Now, there is still a chance for these groups to be random but you will also notice that there will be more specialized pairings of enemies to provide new challenges.


Pings
We want players to be able to quickly and efficiently point out important elements to each other. To do this we have taken inspiration from other games and have added a smart ping system. It detects what has been pinged and then prints a message about it. 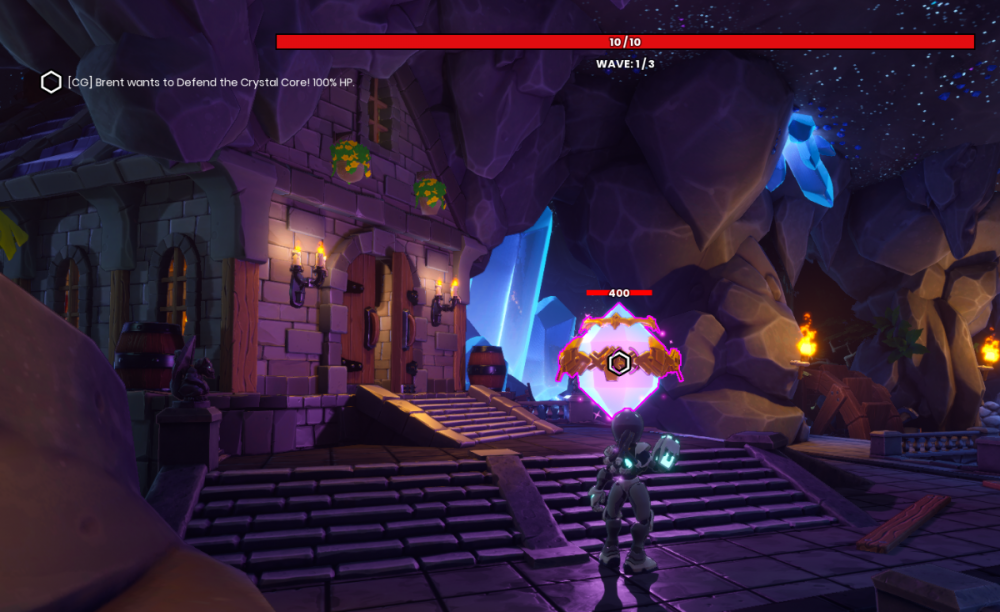 Pings can be used by aiming and pressing the middle mouse button.

What's Next?
There is more exciting stuff to come for DDGR including major features! However, as a team the vast majority of our focus is now on DDA and DD2. This is where we feel our time is best spent and while we are by no means abandoning DDGR it will mean that updates will come more slowly. With the upcoming release of DDA Episode 2 Part 1 we are very excited to see what the future brings as we continue building the world of Etheria!

Social Defenders
To stay up-to-date on the latest news from Chromatic Games and the Dungeon Defenders franchise, follow us on all our social channels: