Recently we conducted a survey to gauge community perception regarding some of the potential upcoming changes in our first DDA Pre-Episode 2 patch. After going over your feedback, we have decided on several changes that we will be making in our next update that you can test in the upcoming PTR. Traditionally, we tend to speak more generally about theses changes, but today we wanted to champion some of the more specific feedback you have provided through our various channels! 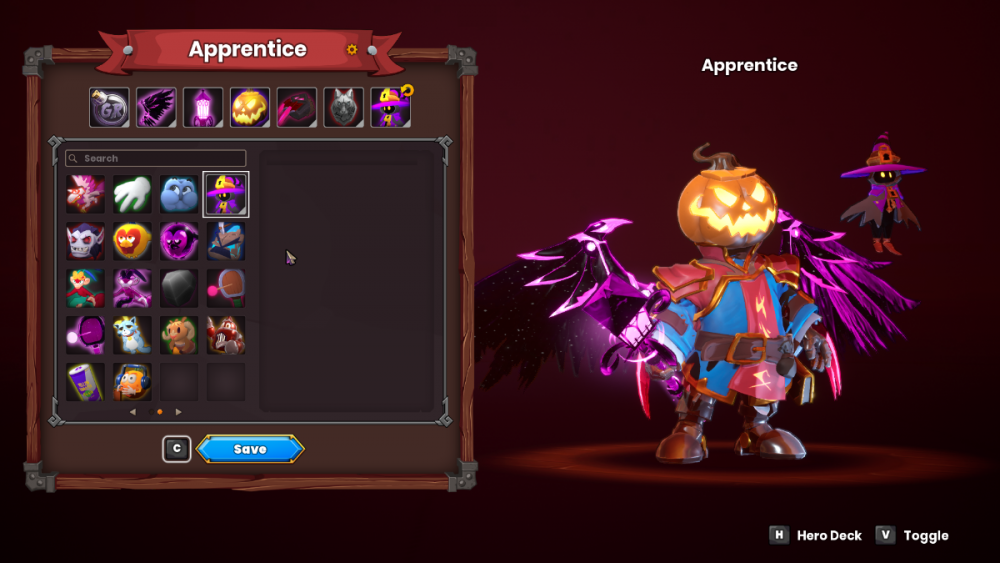 This is one of our all-time most requested changes and we are excited to finally be able to bring this to the community. We have had to clear some pretty big technical hurdles to make this work, but we are pretty sure you will love the results!

While things may not add up one-to-one, (for instance the gemstones won’t have a melee attack animation when transmogged over a Monkey King) this gives even more customization than before. This will also remove permanently locked pets from your inventory if you choose to unlock and sell the pet that was previously unsellable, while keeping the transmog for it unlocked. This allows us do more pet giveaways without permanently punishing player inventory space.

This should help players to not have to drastically change strategies just to deal with the Siren, while making her more interesting to play against than her current functionality. Additionally, the survey results we’ve seen so far show some concerns about the explosion ability and is something we will be keeping in mind as we move forward. We will also be carefully evaluating feedback we receive from the upcoming PTR.

Currently there are only 4 Fusion Pets in the game. Our goal is to continue to add more of them over time in order to expand the types available, and in this patch we’ll be adding another set of 4 fusion pets for you to acquire. We still have quite a bit to do when it comes to pet balance and Rifted reworks so things will likely change over time, but this should be a welcome addition in the short term.

We will be buffing quite a few underperforming defenses (this includes blockades), though we are still deciding the specifics on each individual defense. This should give some new life to some underused heroes, and should shake things up a bit by opening more viable build combinations. In our most recent survey most of these proposed buffs were seen as overwhelmingly positive. We will still be keeping an eye on how these buffs affect each hero and will make further changes accordingly based on PTR feedback.

Changing Enemy Elemental Resistance from 100% to 75%

We have had a number of complaints (especially from newer players) that there is some confusion as to why certain enemies aren’t taking damage in certain scenarios. This can sometimes result in making a map uncompletable and creates a feedback loop of frustration.

By reducing the amount of Elemental Resistance enemies have, players will still be incentivized to use a variety of elements while also alleviating some of the frustration that comes with the complete immunity to certain elements. Late game players are currently focused on using Fusion defenses, or are dealing with enemies that are so strong that the 25% reduction here won’t change the difficulty they’re playing at.

Based on our data only 21% of those surveyed were opposed to this change, so this is a change we feel is very safe to make in order to help clear up some of the confusion, especially for any new Defenders that are starting their journey.

As we continue to rework the Rifted system, we wanted to make ground loot more impactful than it is currently. This will be a small drop chance but we will be monitoring this and making adjustments as needed, but we definitely agree with the feedback we have received. This was the most positively received proposed change in our last survey at almost 92% favorability.

This is the sort of change we envisioned when we have previously talked about the positive effect that DDGR would have on DDA. Shroomy Pits have traditionally struggled to keep up with other defenses, and we feel this change makes them more competitive, more fun to use, and easier to balance.

Changing the Sprout to a traditional projectile from a ground targeted ability is a quality of life improvement that will make it feel better to use in chaotic situations. It still keeps the seed pickup functionality, but now you can keep on slashing away without needing to have exact placement in the middle of combat.

One area of the game that has always been a bit tough on players has been repairing and upgrading defenses, specifically Auras and Traps that are stacked on top of each other. One quality of life feature we are introducing is Smart Upgrade and Repair. In the case of repairing it will choose the closest defense with the lowest health percentage, and in the case of upgrading it will choose the lowest upgrade level. In either case you can still focus on a specific tower that you wish to repair or upgrade as you would normally.

These are optional gameplay settings you can enable/disable that will help auto-target nearby defenses to the reticle.

Another area of the game that we’ve wanted to improve on is how loot gets culled. Currently the game allows 40 items on the ground and then once the 41st item drops, it finds the lowest IPWR item on the ground and takes its place. This can often lead to issues where players get a lot of weapons as they typically have more IPWR due to the way they are scaled.

To counter this we’ll be changing this system to instead keep the best 20 Armor, 10 Weapons, and 10 Offhands on the ground. Whenever an item drops over the limit it will replace the lowest IPWR in that group. So Weapons will replace Weapons, Armor will replace Armor. This should allow players to see a larger variety of items on the ground at the end of the wave.

In addition, Pets and Accessories no longer get culled so they will remain on the ground until they are auto sold, picked up by auto-loot, or you decide to leave the map. 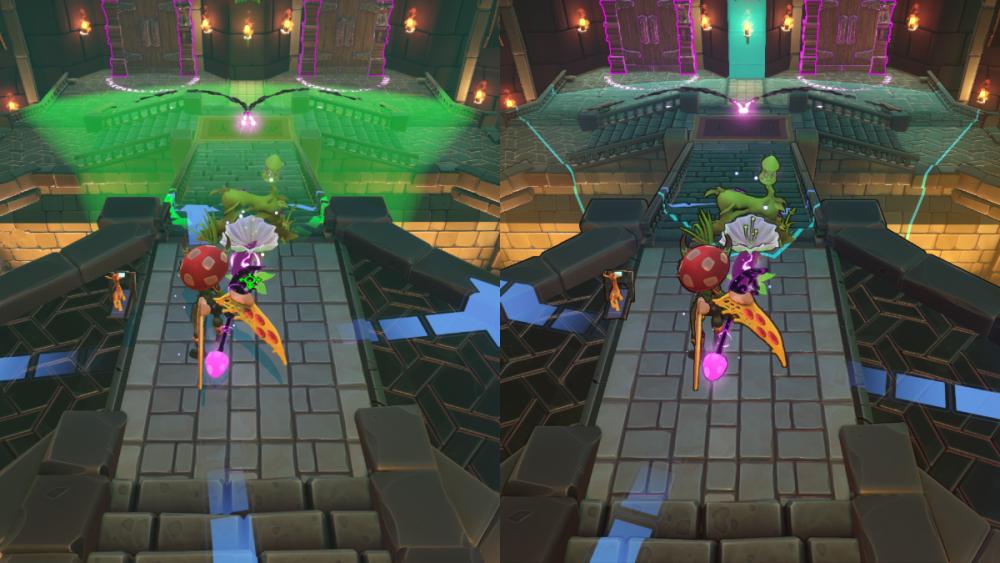 Another big quality of life request has been bringing back the Sell All Hotkey. The current way to access it has proved to be a bit more frustrating to players than we had expected, and as such we’ll be returning Left Ctrl + S (Hold) for keyboard and Left Thumbstick (Hold) for gamepad. This hotkey will have a popup warning asking the user to confirm the action before taking place.

Adding Force Ready Up on the Escape UI for Consoles

A while back we added a way for PC players to force ready up the wave if they were the host. Due to the limited keybind options available on the gamepad we weren’t able to add it to the gamepad for console players to use. Instead of leaving those players out, we've decided to add an option to force ready up on the escape menu. It works the same and only shows up for the host.

There can never be enough bug fixes, as such we will continue to try and fix issues where we can. Here are a couple notable fixes in this patch to look forward to:

Usually this is the space where we like to talk more about mid and long term goals. However, today we want to bring up something in the more immediate future…a PTR! Next week we will be releasing a PTR with all of these changes so that you can get your hands on them early and let us know what you think before we finalize them. We also want to thank you again for taking the time to fill out all of our surveys and continuously giving us feedback. This patch and PTR are a direct result of your input and we couldn’t do this without you!