Do you like new maps? Do you like some of your heroes getting some significant updates? If so, then we have the patch for you! In this update, we are bringing Tornado Valley to DD2 along with a bunch of new and updated abilities for the Initiate, Adept, Mystic, Series EV2, and Lavamancer. Let’s get into it.


New Region - Tornado Valley
Fans of other Dungeons Defenders games will instantly recognize our newest DD2 region: Tornado Valley. This region will have 2 new maps, and a new region specific enemy, a brand new boss fight. Make sure to stay hydrated as you attempt to weather the brutal lands of Tornado Valley! 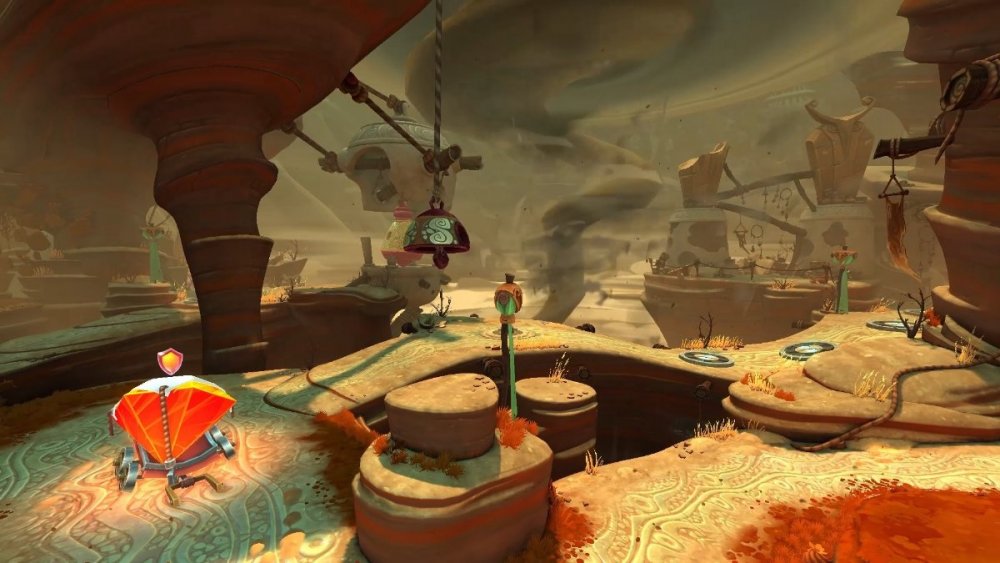 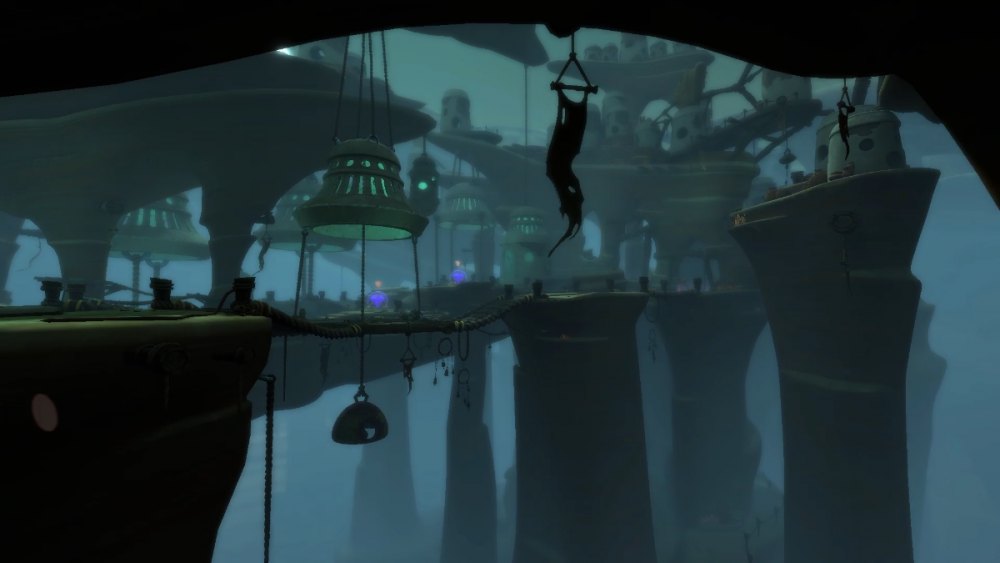 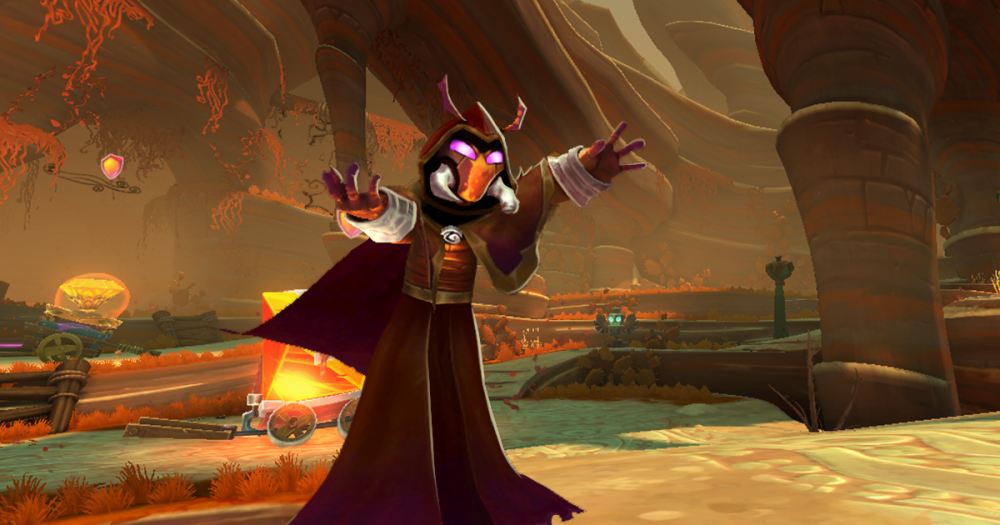 The Windshapers have spent years training to master control over the air, allowing them to send devastating tornadoes towards players that pierce and knock up players in their path. Be warned though, they are not as frail as they may seem and will not be defeated so quickly. 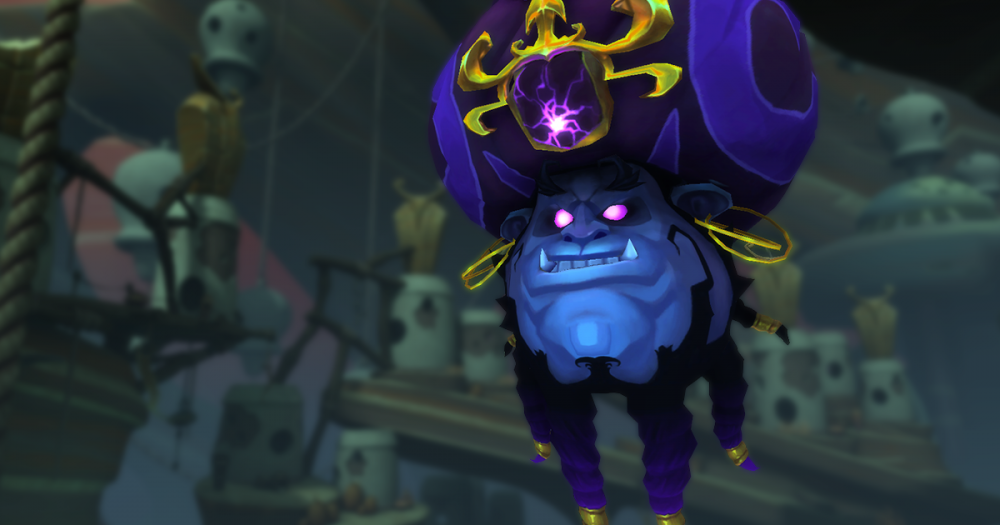 Deep within Tornado Highlands lies the lamp of a familiar foe...but it has been entirely corrupted by the Old Ones' magic! This iteration of the Genie King can inflict a variety of crippling debuffs with its attacks, so be careful...

In an effort to spice things up, as well as help out some of our favorite heroes that needed that extra little boost, we have made some changes to some of their towers and abilities. We've wanted these heroes to be unique in their own right for a while, where they have their own unique kits but are still similar to the Monk and Apprentice. Now, we think we have struck just the right balance. Keep reading to see if your favorite hero was affected.

New Appeasement Tiers
The buffs originally granted by Appeasement were overly complicated and not very well explained. These new buff tiers are simpler while still rewarding the Mystic for remaining at high Appeasement while providing more or less the same power as before.

Serpent’s Coil - Allowed as many Serpent’s Coils to be placed as DU allows. Added collision so they can be damaged by enemies. Can now be upgraded like other towers.
Added Tower Health to Serpent Coil Talent

Snaking Sands - Detach damage from the stun so Snaking Sands can still damage enemies affected by Elder Wyverns or Headstrong. Buffed damage by 50%.

Viper’s Fangs - Damage dealt by this tower has been moved from the bubble pop and rain effects to the initial hit. The bubble attack also slightly knocks enemies back in addition to its knockup effect.

Obelisk - Removed Upgrade and Appeasement requirements from Obelisk buffs to simplify its usage.

Snake Zealot Chip Mod - Reworked due to being made irrelevant by Serpent’s Coil.

Holographic Decoy - Replaces Death from Above. EV2 leaps backwards, leaving a decoy behind that taunts nearby enemies for a few seconds. As it expires, the decoy explodes and damages nearby enemies.

Aerial Mastery Shard - Reworked due to Death from Above being replaced. New Effect: Increases movement speed while flying by x. Dryad may now also equip this Shard.

Inflame/Harden - Has now been consolidated into a single ability, Inflamed. Inflamed reduces damage taken, taunts nearby enemies, and increases speed and damage for a period of time.

New Skins
We are adding 4 new skins that fit various desert aesthetics so that our players can defend Etheria in comfort and style while braving the conditions in Tornado Valley. We have also added Jade, Frost, and Galaxy Skins for the Mercenary and Countess that can be obtained in Defender packs.

Marauder Apprentice Skin - A magician of the sands. 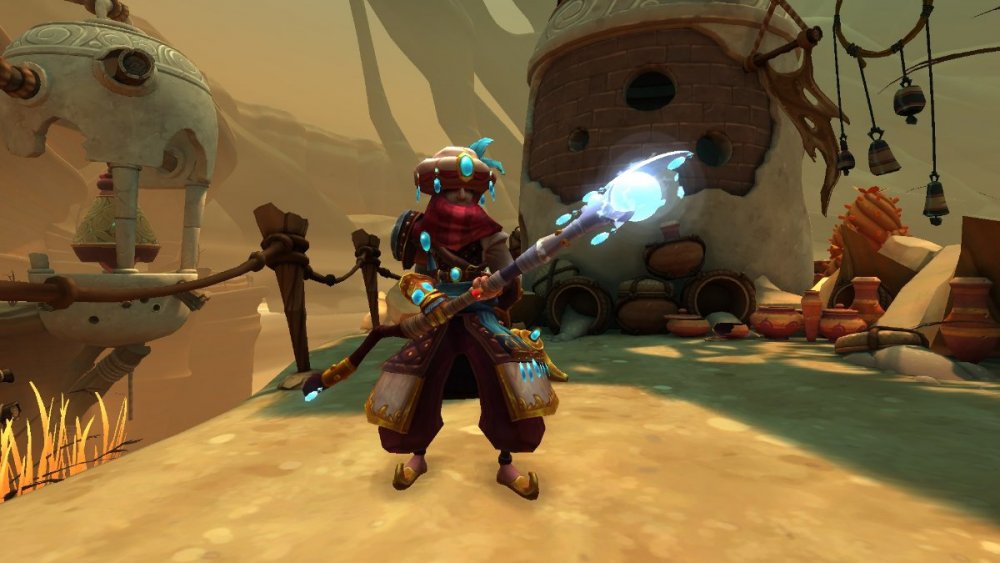 Wind Guardian Lavamancer Skin - The Guardian of the Tornado Valley. 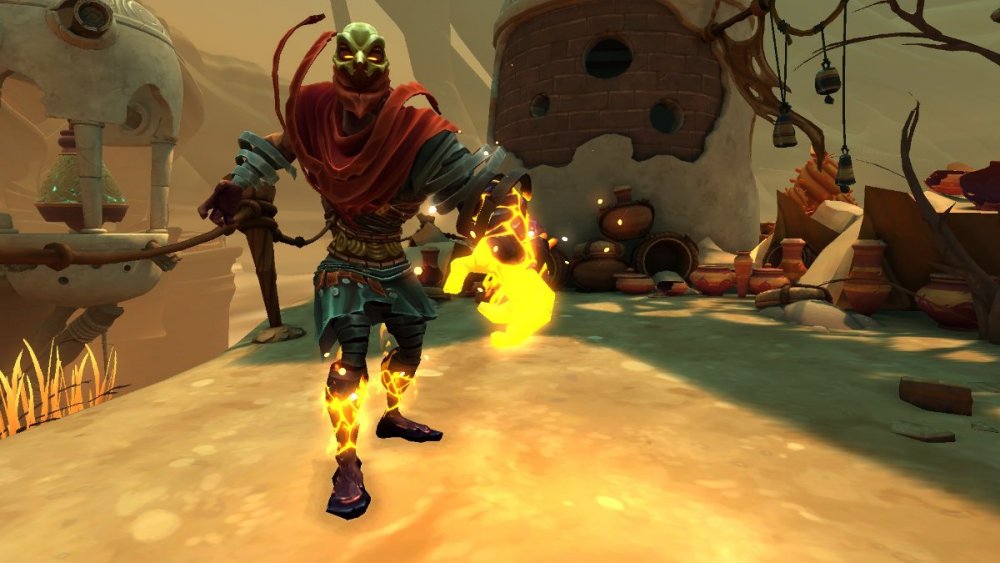 Clockwork Squire Skin - Is he more man or more machine? 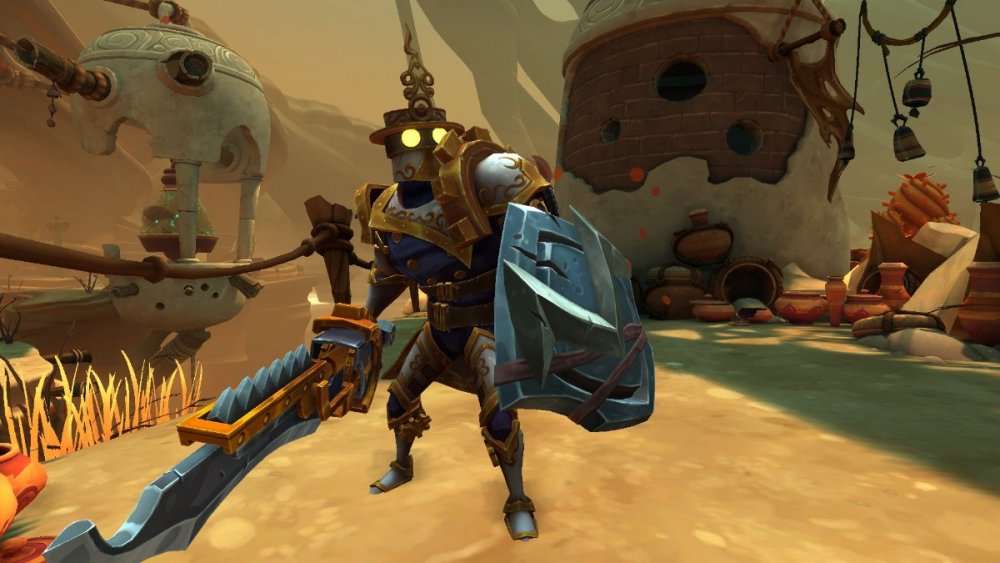 Scarab Lord Abyss Lord Skin - Something is a little buggy with this hero. 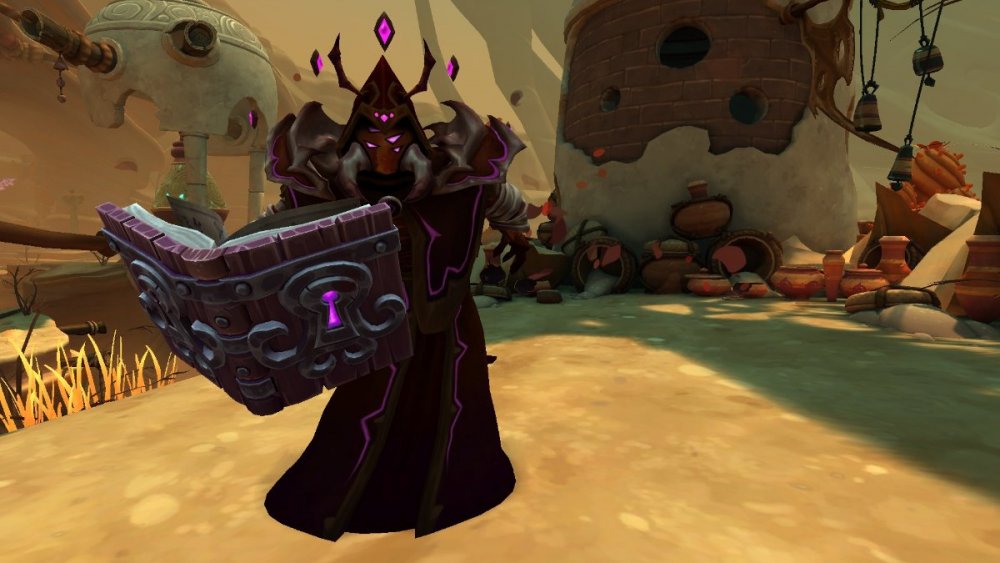 Each of these thematic new skins can be accessed via the Emporium and purchased individually. For those of you looking to save a few gems, each skin can also be found in a bundle to help you balance fashion and efficiency! 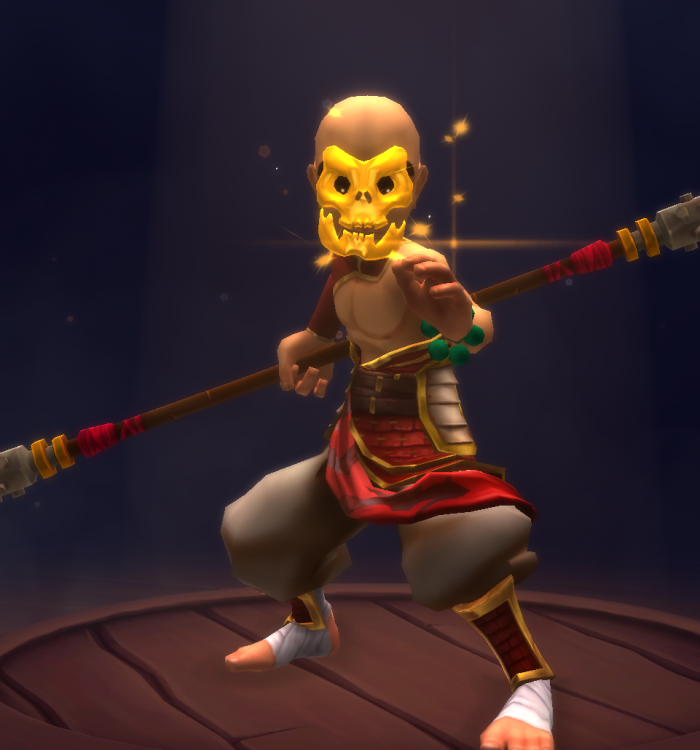 What's Next?
We’ll be keeping an eye on this patch as it goes out and making sure we squash any bugs that may appear. We’re currently plugging away at major updates to DDA, but fear not, as we’re also looking into our next major DD2 update and trying to add some big features that might take us some time to get up and running. There’s a whole lot we’ve got planned, so stay tuned!