In October of last year we released the Mercenary to an incredible reception (and a little surprise) from the community. After seeing this overwhelmingly positive response we collectively thought “Why don’t we make another new hero?” So we did. We are back today bringing you the new hotness: The Countess!

This patch is live now on PC, Xbox, and PlayStation!

If you have ever wanted to harness the power of Siege Weaponry, Fire, and Dragons then we think she may be the hero you've been waiting on! 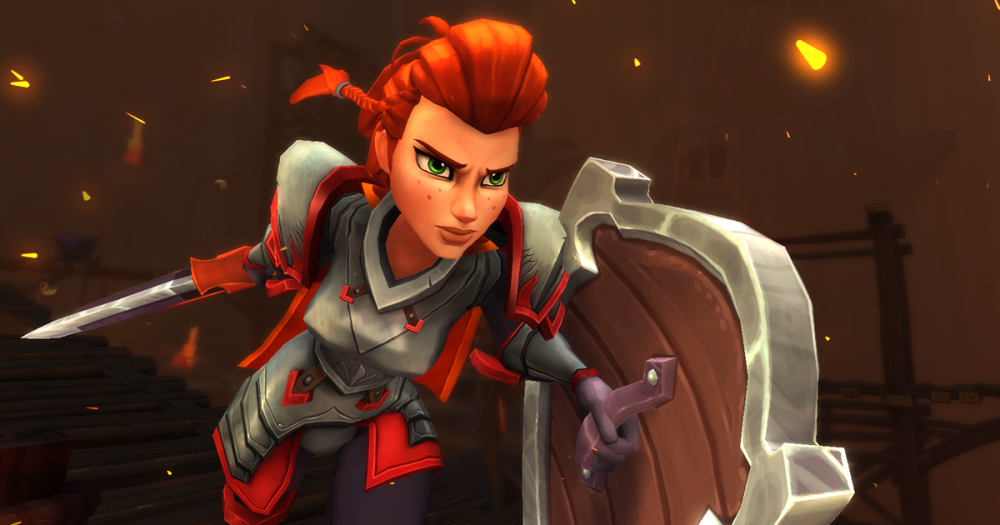 A new chaos tier has been added to Expeditions, Incursions, and Mastery. Enemies in this difficulty are significantly more powerful than their Chaos VIII counterparts, so prepare accordingly before taking it on! With a new chaos tier comes a new enemy and a new miniboss to disrupt your favorite strategies.

Similar to Chaos VIII, Chaos IX has another set of Prime Incursions at an even higher difficulty to complete. Unlike Chaos VIII Primes, however, completing each region will not reward another set of Hyper Shards. Instead, each region will award a unique Ring equipment, complete with its own locked Mod. Rings can only boost hero stats, and will retain their upgrades and strength even through Ancient Power resets. 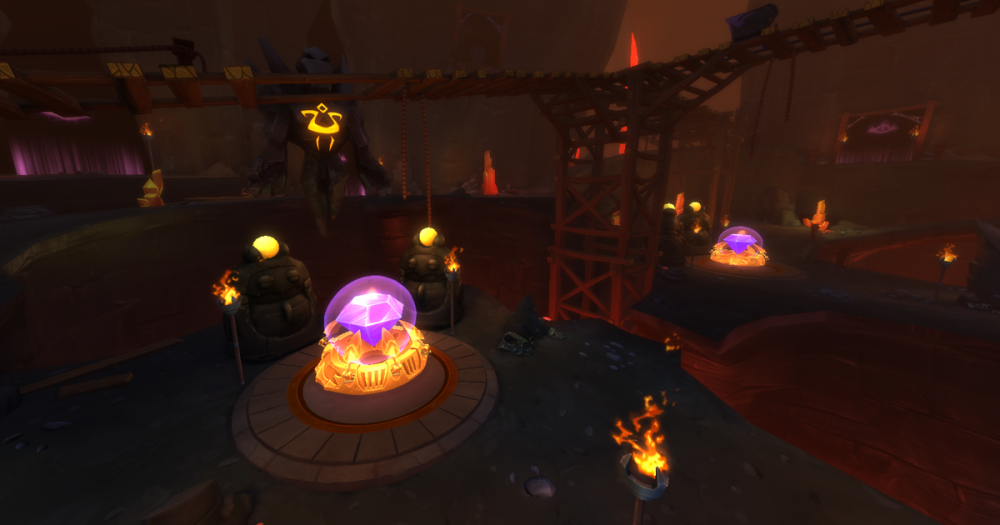 A long-time favorite map, Embermount Volcano, has made its Dungeon Defenders 2 debut! Found in the Lost Dungeons regions, this fiery map poses brand new challenges… including a brand new boss! This map will also appear in Onslaught, but not in Mastery.

Anyone that has experience with Embermount Volcano in previous games in the series knows that it is home to the Phoenix boss, and this time is no exception. The Phoenix is an extremely resilient enemy, with a large arsenal of attacks to wear down its opponents! Defeating this beast on the highest difficulties will require patience and skill, but the rewards are well worth the effort.

Chaos IX: 8 Pristine Citrine Clusters, a chance at Fenix Pet Egg, and one of the following items 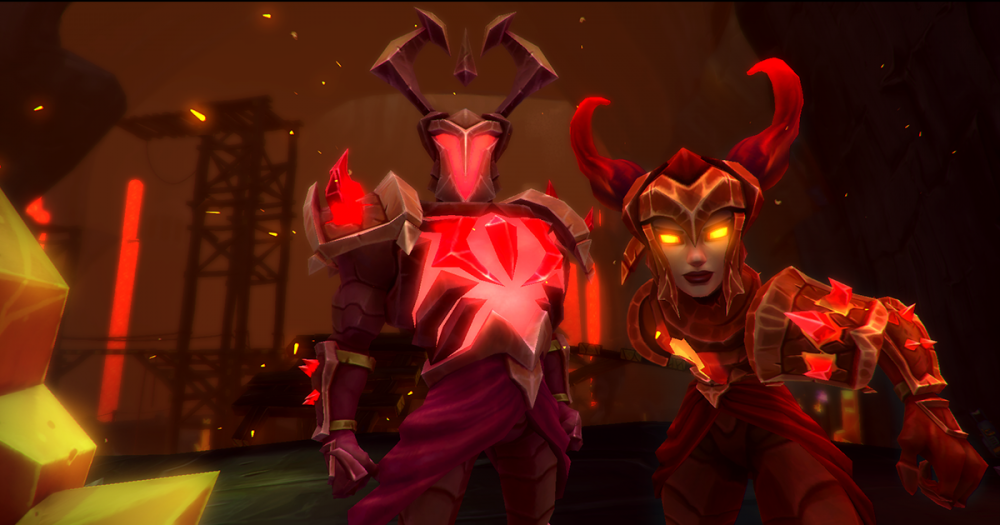 Make sure to check out the Emporium for a bundle with both of these hot new skins!

Normally we try and stay pretty humble here at Chromatic, but we did bring the heat with this patch. The Countess, +1 Chaos, rings, and a new vendor are just a few things to be excited for. Ok, we are done patting ourselves on the back (for now). Time to get back to work!

We have so much going on behind the scenes here that we can’t wait to share with you. As always, we will post any and all updates to our social channels so make sure to follow us! Thanks again to all of our Defenders, see you again soon with even more content!