We have been hard at work on DDA Episode II, and wanted to show off our colorful new map: The Bazaar! Here you will brave the onslaught from both enemies old and new as you protect Hammel the Camel (and sure, the core too I guess) at all costs!

After defeating the Lycan King, the heroes traverse a great desert finally arriving at The Bazaar, the first map of Episode II! This map is a relic long forgotten, part of the same civilization that inhabited Tornado Valley and Tornado Highlands. You’ll have to fight your way through the Bazaar in order to progress deeper into the secrets this desert holds!

Following the cadence of our Episode I development, this new map is actually a remake of a previous Dungeon Defenders map. Can you guess which one? 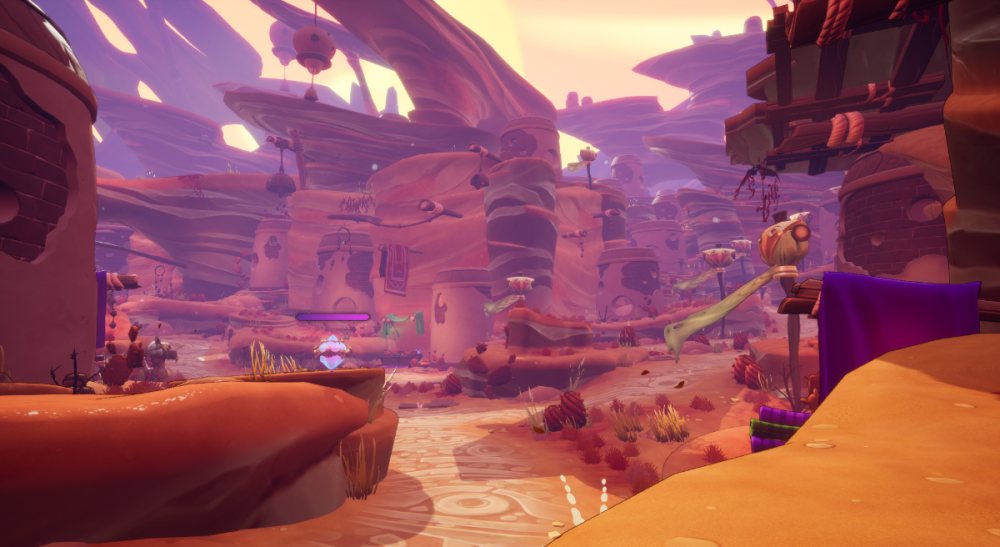 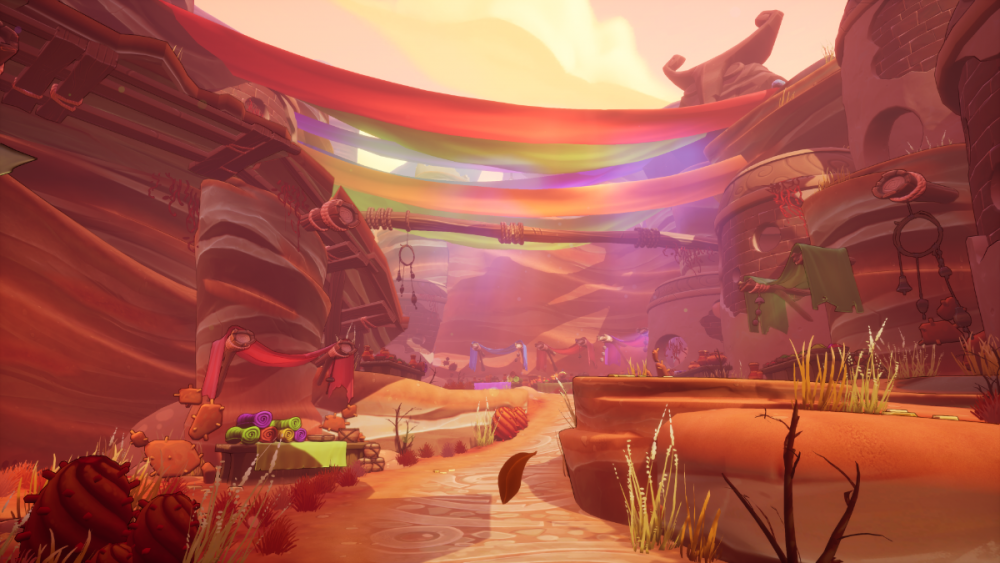 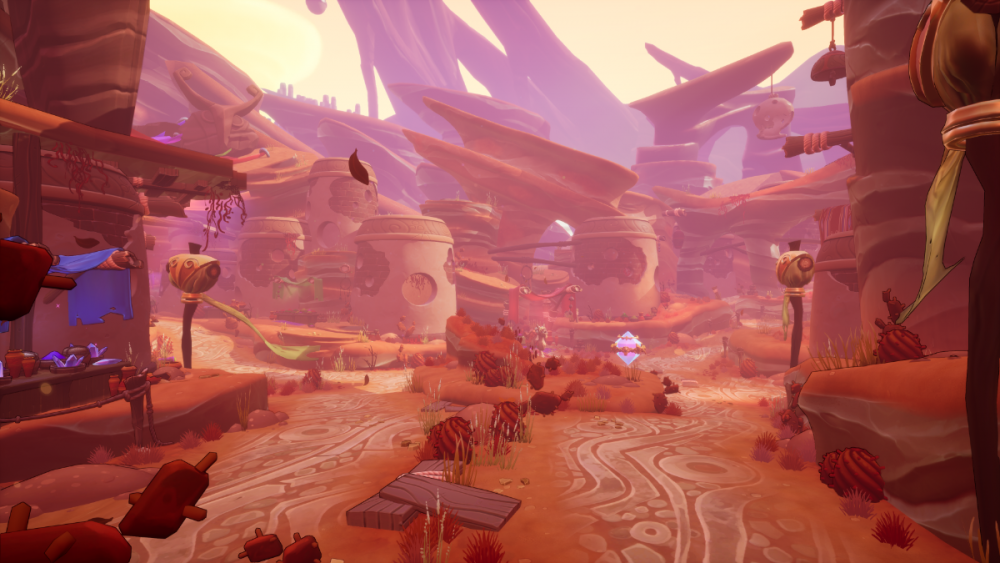 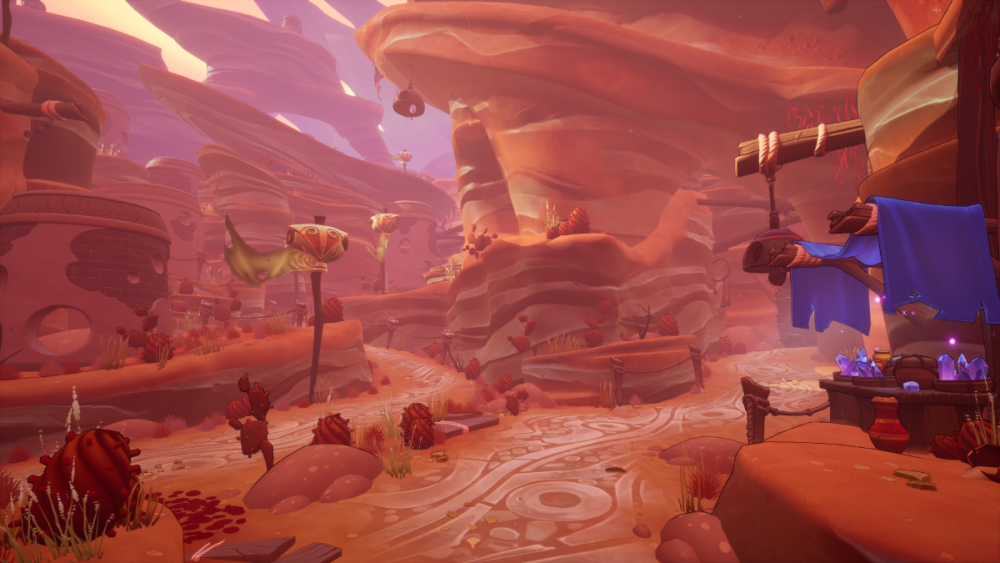 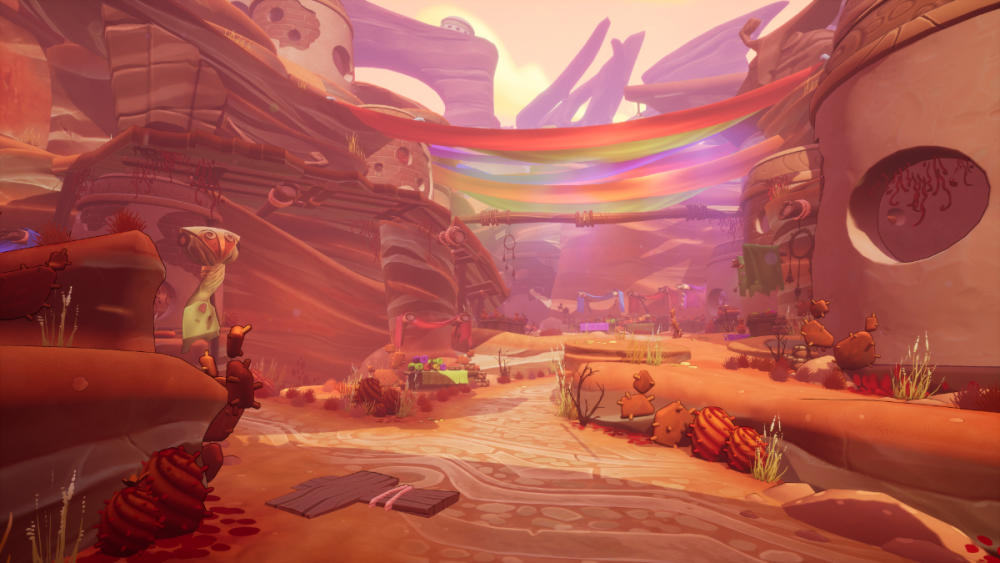 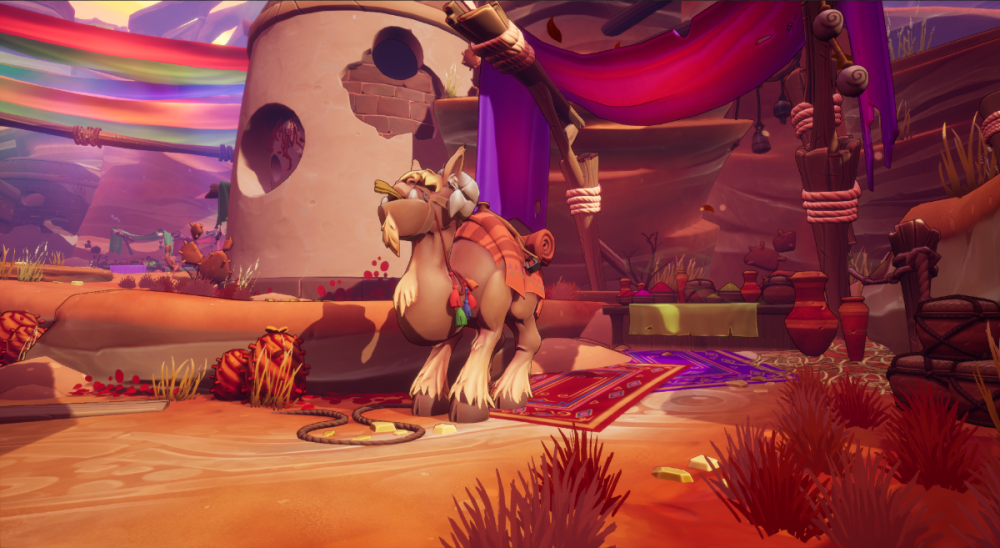 There’s so much going on at Chromatic, we’ve got a lot we’re still doing with Episode II (more new maps, heroes, features, and more), new updates for Dungeon Defenders II, the PlayStation port and so much more! Keep an eye on our social channels below as we continue to spill all the beans!