It’s been a hot minute since the roster for Dungeon Defenders II expanded, so we are incredibly excited to bring you the newest DD2 hero: The Mercenary! That’s not all that’s coming though, we’ve got new shards, new mods, new pets, new costumes, and even some new tower functionality on the Adept. So much new stuff, let’s get into it! 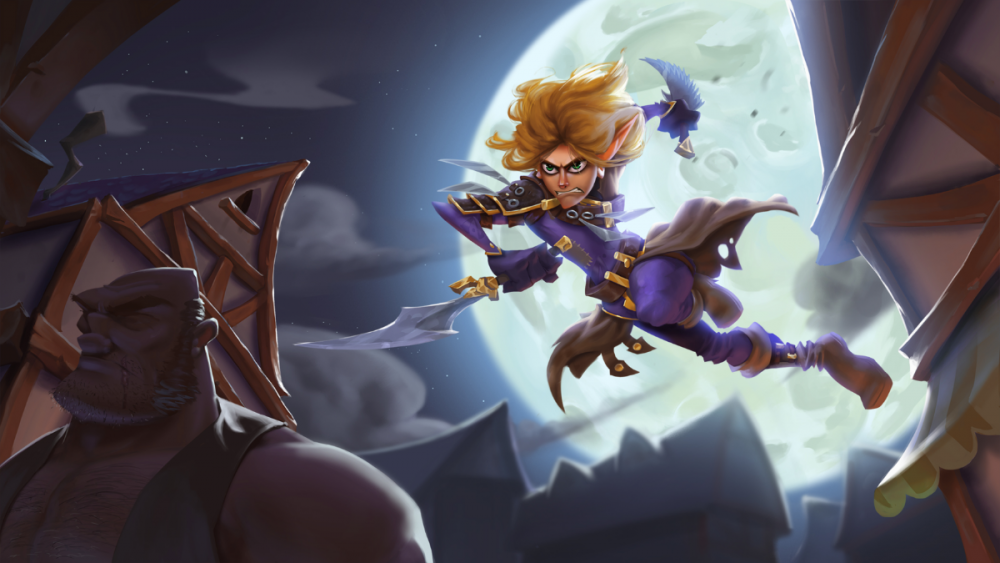 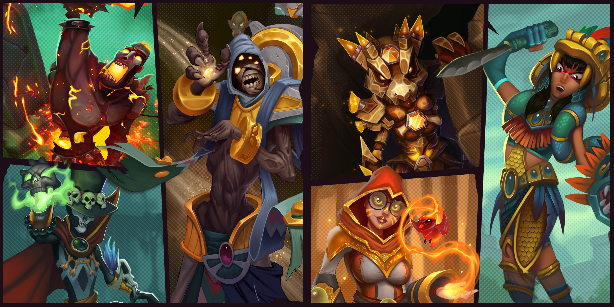 We are super excited for you to play the Mercenary and hopefully you have as much fun playing him as we did making him! We’ve done a lot of testing and balancing on him, but be sure to give us your feedback through our Discord (it’s the best way to do so). We’re going to continue our work on DD2, with the next update already being worked on! There’s also work on Dungeon Defenders Awakened’s next update, the PlayStation port, and so much more going on here at Chromatic Games. Stay tuned for more!