Thanks to everyone who participated in the PTR over the past few weeks. Today we are happy to announce we are bringing those PTR changes live in our Episode 1, The Lycan's Keep Patch 2.1! In addition to the below changes from the PTR, we are also officially starting our Halloween login event. Anyone who logs into DD:A today through November 7th 11:59 PM ET will receive the Hallow's Evil Grin mask for their heroes!

From now until November 7th at 11:59 PM ET all defenders who login will be able to earn the Hallow's Evil Grin mask, unlocked through the transmog UI. Make sure to hop in to get this ghoulishly gorgeous cosmetic before the time runs out! Nintendo Switch players will receive this reward if they login during this period, and receive the cosmetic in our next Nintendo Switch patch. 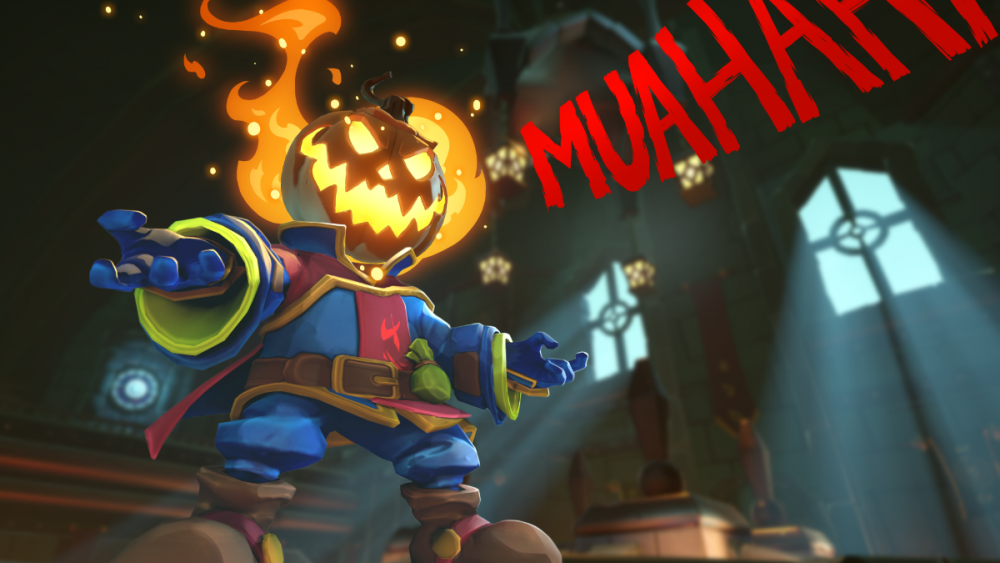 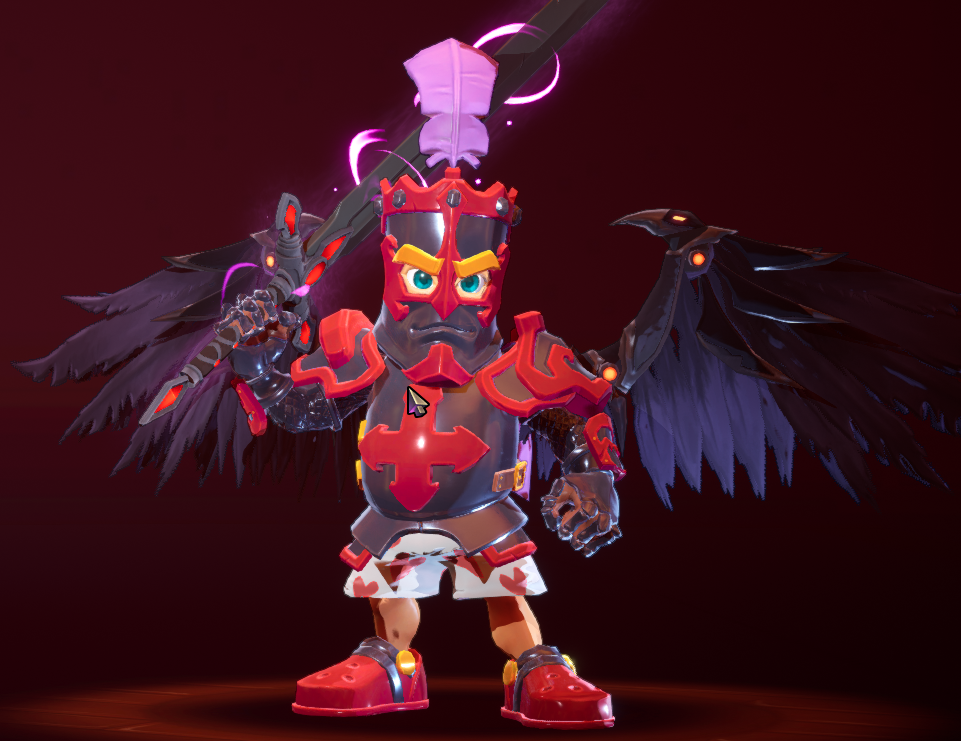 If you backed us on Kickstarter for a specific tier, you were able to name some items that will spawn from time to time. We’ve now implemented this functionality and these named items should appear throughout your journeys!

All Hero Secondary Abilities are now able to trigger Item Effects. Just to list them all out:

Things might get a bit wild with this change, but it should feel pretty good. :)

Mana in general was adjusted on our end so that it makes more sense and is easier to balance. Many players don’t know this, but the mana bar is 250 Mana Points for every hero. We’re simplifying this so that it’s 100 Mana Points because the cap on this never increases and there’s no reason for it to.

As such here are the major changes that come with that:

Alongside this mana change, we’re also making a slight change to how buff abilities work. With the item effects introduced, Defenders got to mana-regen values where you can turn on something like the Squire’s Blood Boil and it never turns off. As such, we’ve introduced a new concept to help prevent them from always being on, but still have gameplay elements that reward players for stacking mana regeneration.

This means players will not be able to keep it on infinitely, but crafty Defenders with mana regeneration will be able to keep the buffs up longer, while toggling on and off at the right moments to have very very high uptime.

Any Hero that could have an Offhand item (Squire, Huntress, Apprentice, Monk, and the Warden) now has a default Offhand item that is there should they not have equipped one yet, or unequipped an item and not replaced it.

We’ve gone through and increased the strength of the following projectiles in Massacre to be roughly 20% stronger:

This should bring these towers more in line with newer towers that pack quite a punch.

When it comes to what towers focus there has always been some gray area with things changing depending on the tower (and this information not being public facing). With that, we’ve set up two types of towers— Fodder and Special. Here’s what it looks like:

That’s a long list, and as we continue to develop DDA, we’ll be making this concept a bit easier to understand within the game itself. We wanted to take this as an opportunity to make this information public in some facet.

These are a lot of changes coming in to bring some heroes up in strength (some pretty significantly), provide some additional strength through item effects having them trigger off secondary attacks, and even some new content to overcome through the Test of the Lycan!

We're still continuing our work on Episode2, with some content reveals coming soon. It's still a while from being ready, but we'll be teasing things out a bit earlier compared to episode 1. We're also hard at work on out PlayStation port of DD:A and we'll keep you posted with any significant updates as they appear.

BUT WE’RE NOT DONE YET. We’re also working on some new additions for Dungeon Defenders II that are also coming out THIS WEEK!! Yes, we’re developing both games and handling a PlayStation port all at the same time.