We have some exciting news for DD1 fans! Ice has worked with the team behind DD1 Redux and found a way for CG to provide official branch support here on steam for the overhauled version of DD1. What’s DD1 Redux? Check out the summary, the story and the massive change log below. Shoutout to all of the fans who worked on this project, we are proud to support their work and provide a new opportunity for veterans of DD1 and newcomers alike!

Redux is a re-imagining of what is possible using the base form of Dungeon Defenders with no limits. The CDT updates were limited in balance changes, map changes, and types of additions. However without these limitations Redux could be designed differently. This time design is heavily influenced by player feedback from all aspects, resulting in an experience that may feel better for the player overall.New features are far more extravagant than anything could ever have been done before, still maintaining the soul of how people enjoy the game most. Redux is filled with new content in the form of new maps, game modes, difficulties, quality of life changes, and other systemic overhauls.

Back Story from IHDC

This project began before my CDT endeavor and the original idea was to make a different version of DD1 that I wanted to play. Ever since the official updates for the game (content-wise) have ceased I decided to pick up this project again. Picked it up again I did and every week Redux continually got more and more ambitious as more & more changes were added. I did all of this out of love for the community because I was afraid to see the game die. Lastly, I want to give my full thanks to CG, the Redux community, and especially Ice for giving us this once in a lifetime opportunity.

When you first connect to Ranked on Redux you will get a 1 time only automatic copy from Ranked to Redux Ranked.

Your save will automatically copy from DunDefHeroes.dun to DunDefHeroes.dun.rdx and be your new save location. Attempting to copy from redux back to normal will likely cause data loss, missing items, broken stats and isn’t recommended.

Currently there is no specific date on a future update for Redux but there are plans to have them in the future as the Redux team needs and wants to add additions. 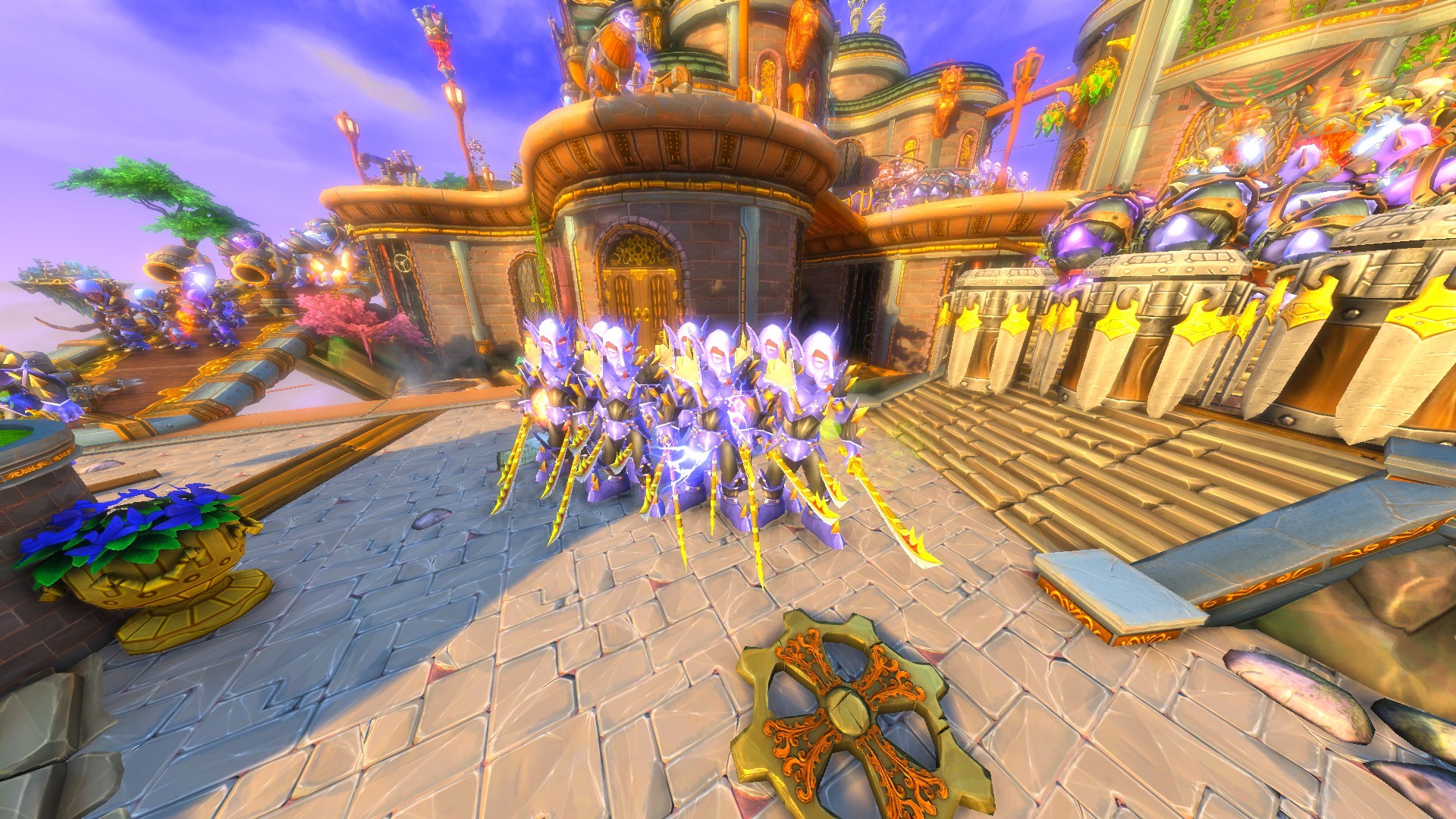 Now, onto the massive changelog and details of the work that went into this DD1 overhaul. 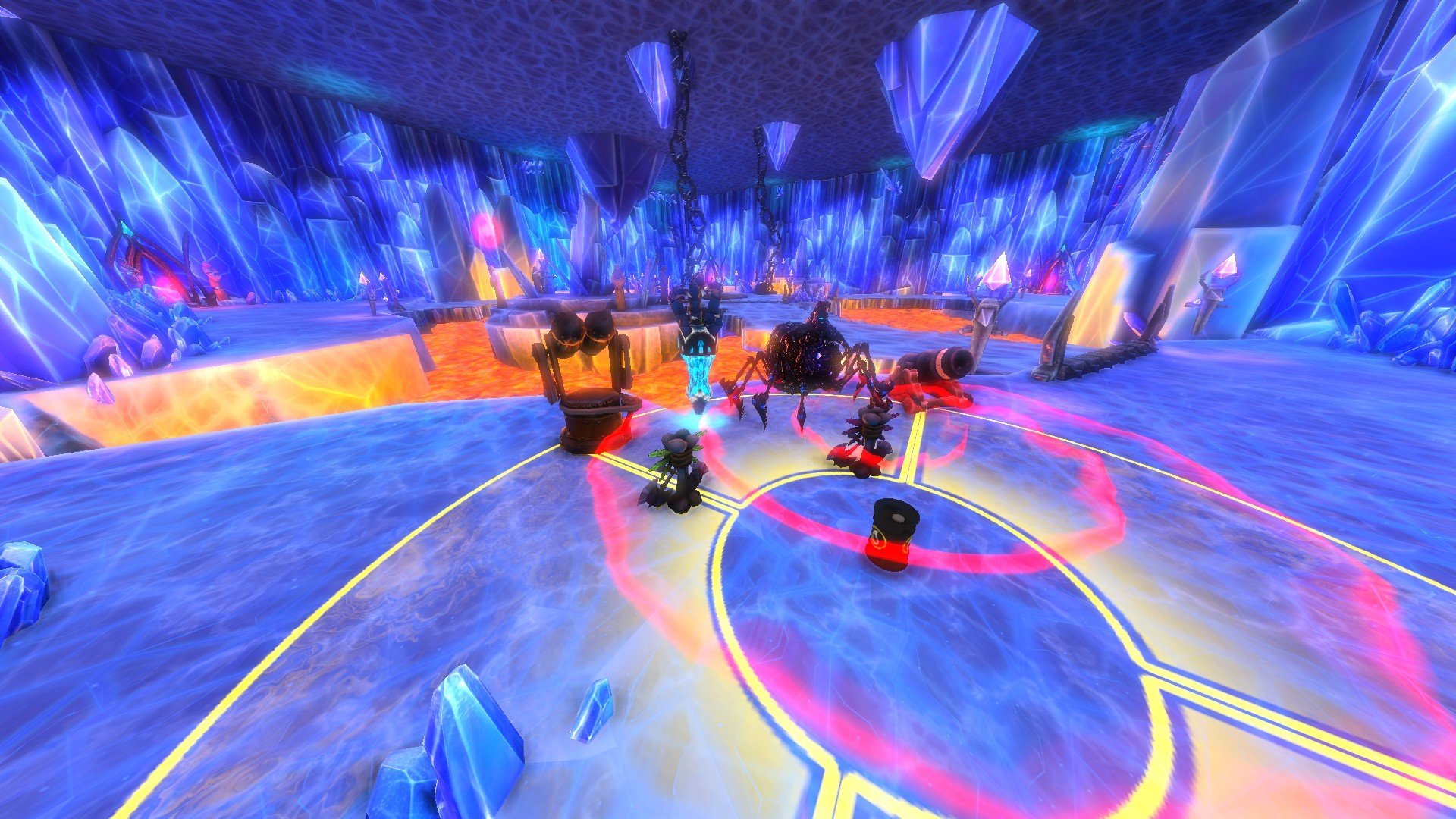 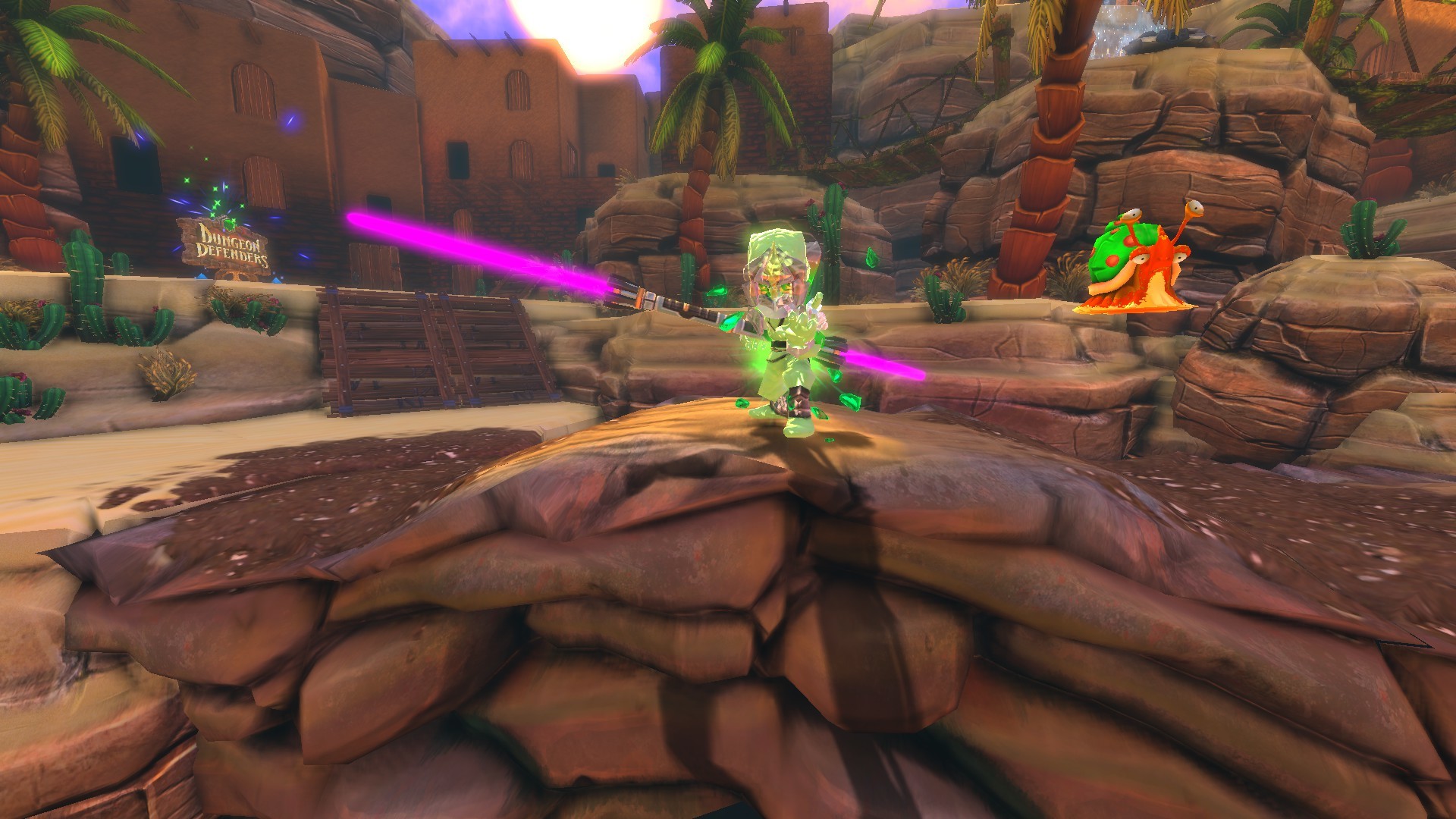 To get reliable updates on the Dungeon Defenders Universe make sure to follow us on all our social media platforms: