We’re almost at the end of September, which means there’s a little over a month away from the Dungeon Defenders: Awakened PC Beta! The team has been putting in tons of time to really make sure the beta is a great experience, while also polishing up a lot of areas that won’t be seen until release. Starting next month, we’ll begin ramping up displaying a lot of the hard work that’s been going on in the world of Etheria.

As we’re working on that, we didn’t want to leave you without anything for September, so while this will be one of our shorter updates, we do have some awesome things to show off. We have a big post processing and shader effect that is still being tweaked, and the following pieces are still works in progress, but without further ado, let’s get into it!

We previously showed the concept for these bad boys, now it’s time to see them in-game! 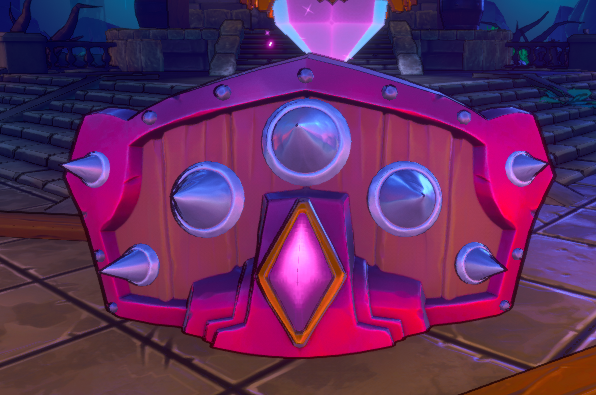 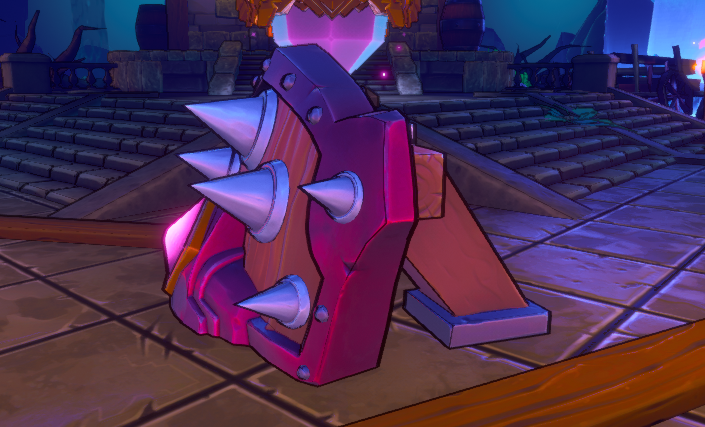 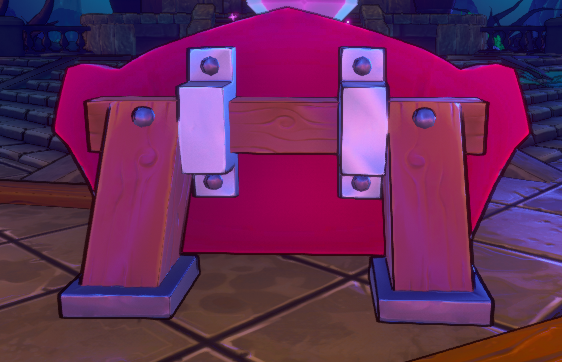 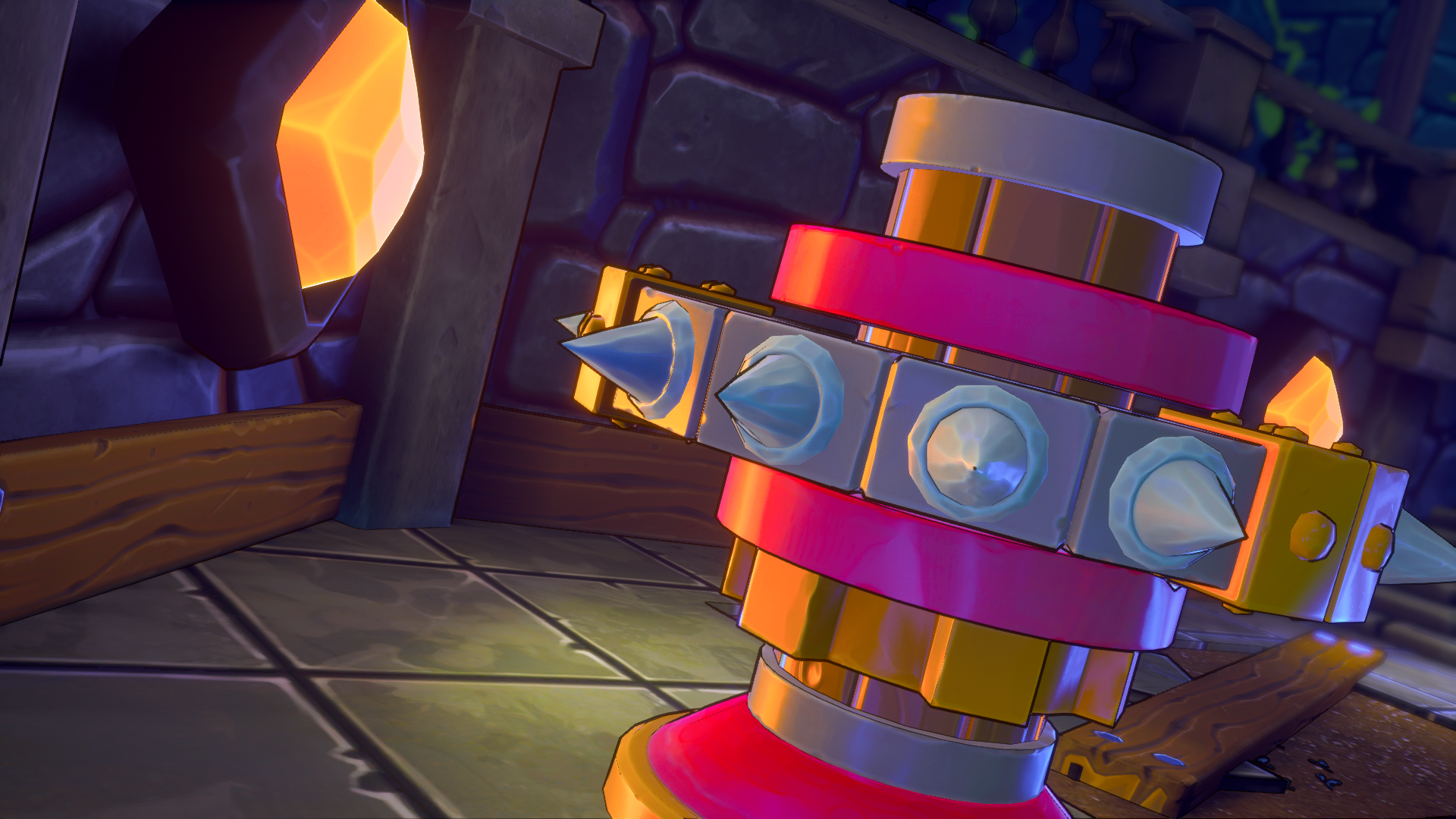 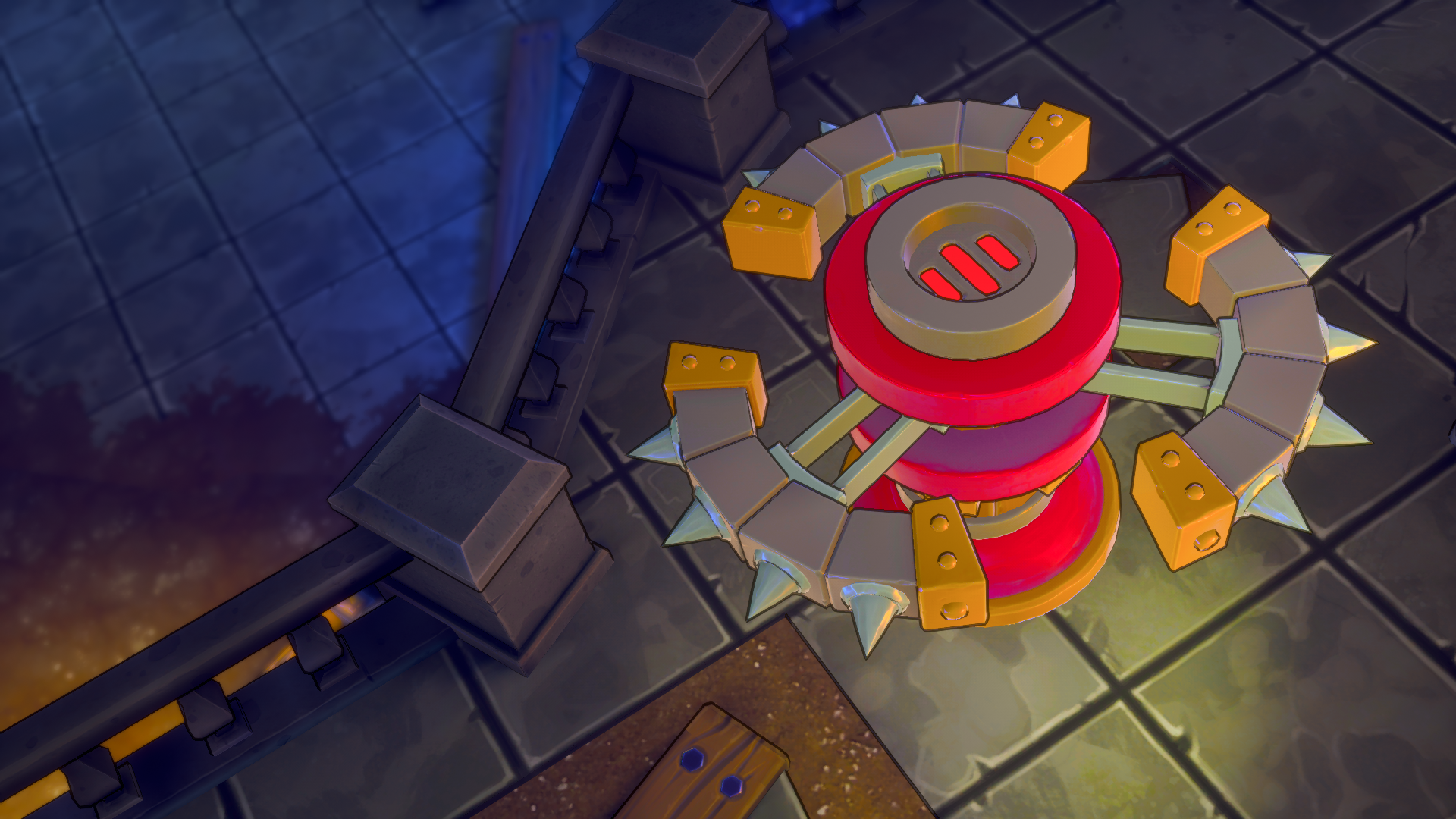 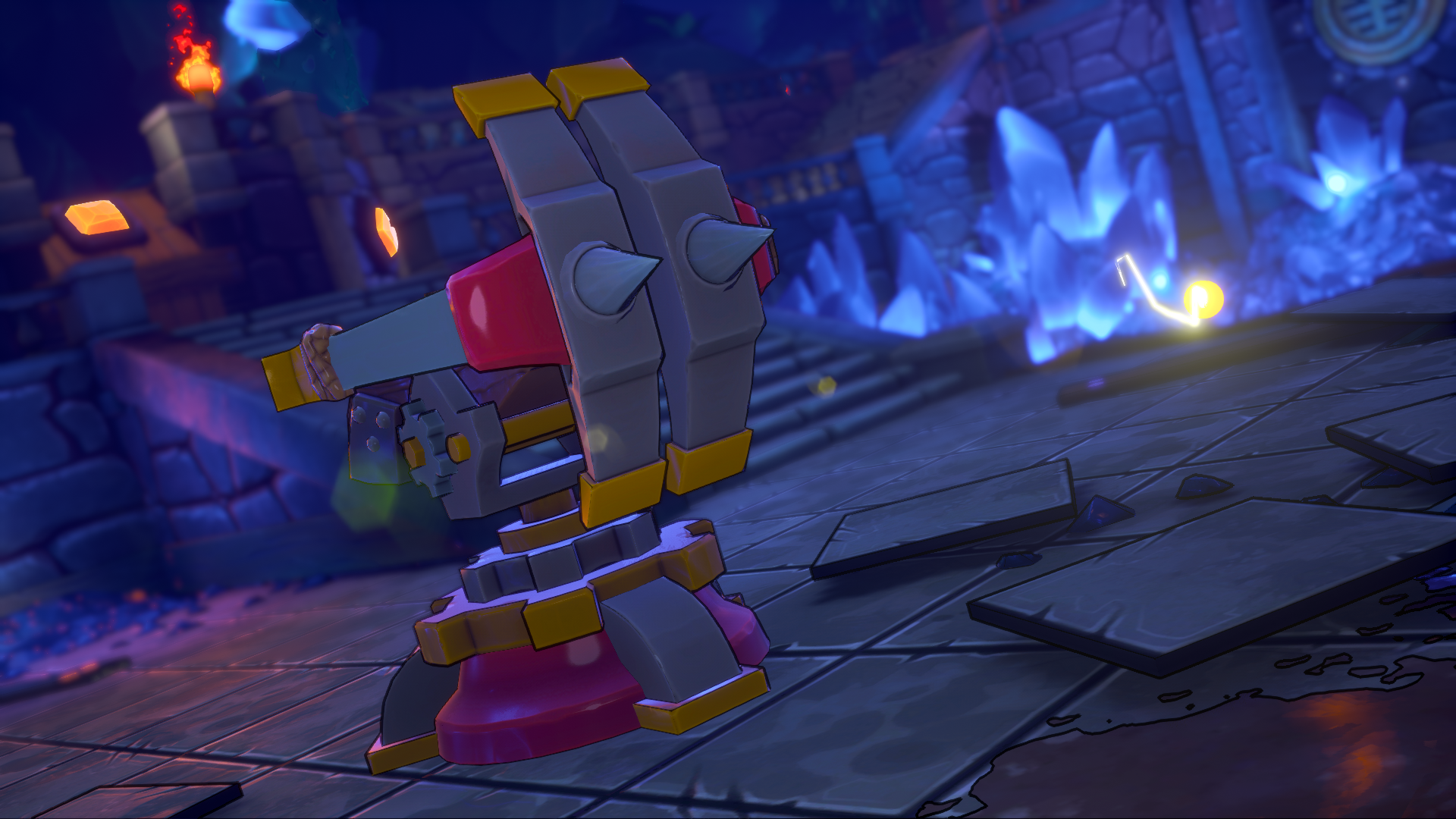 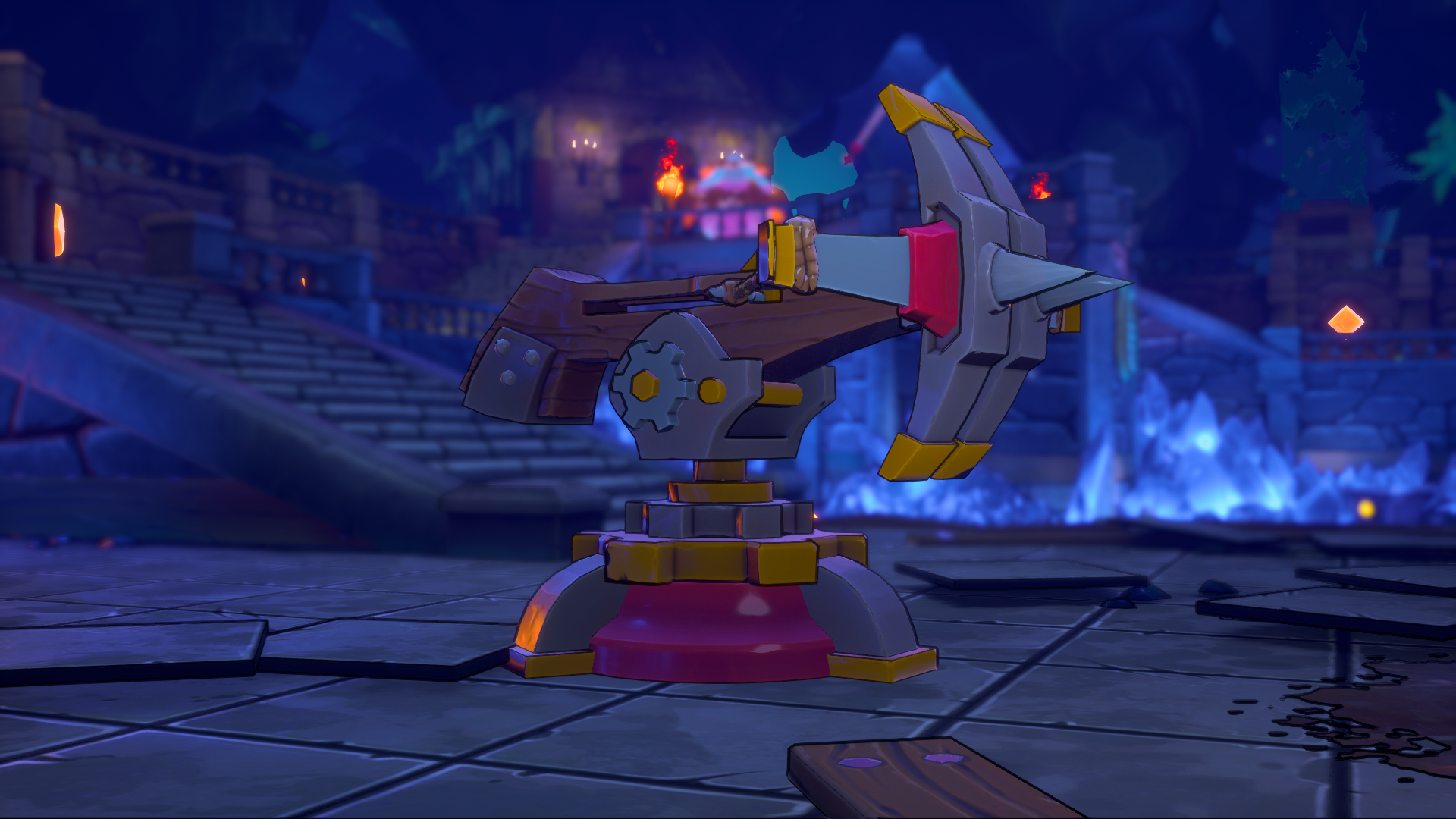 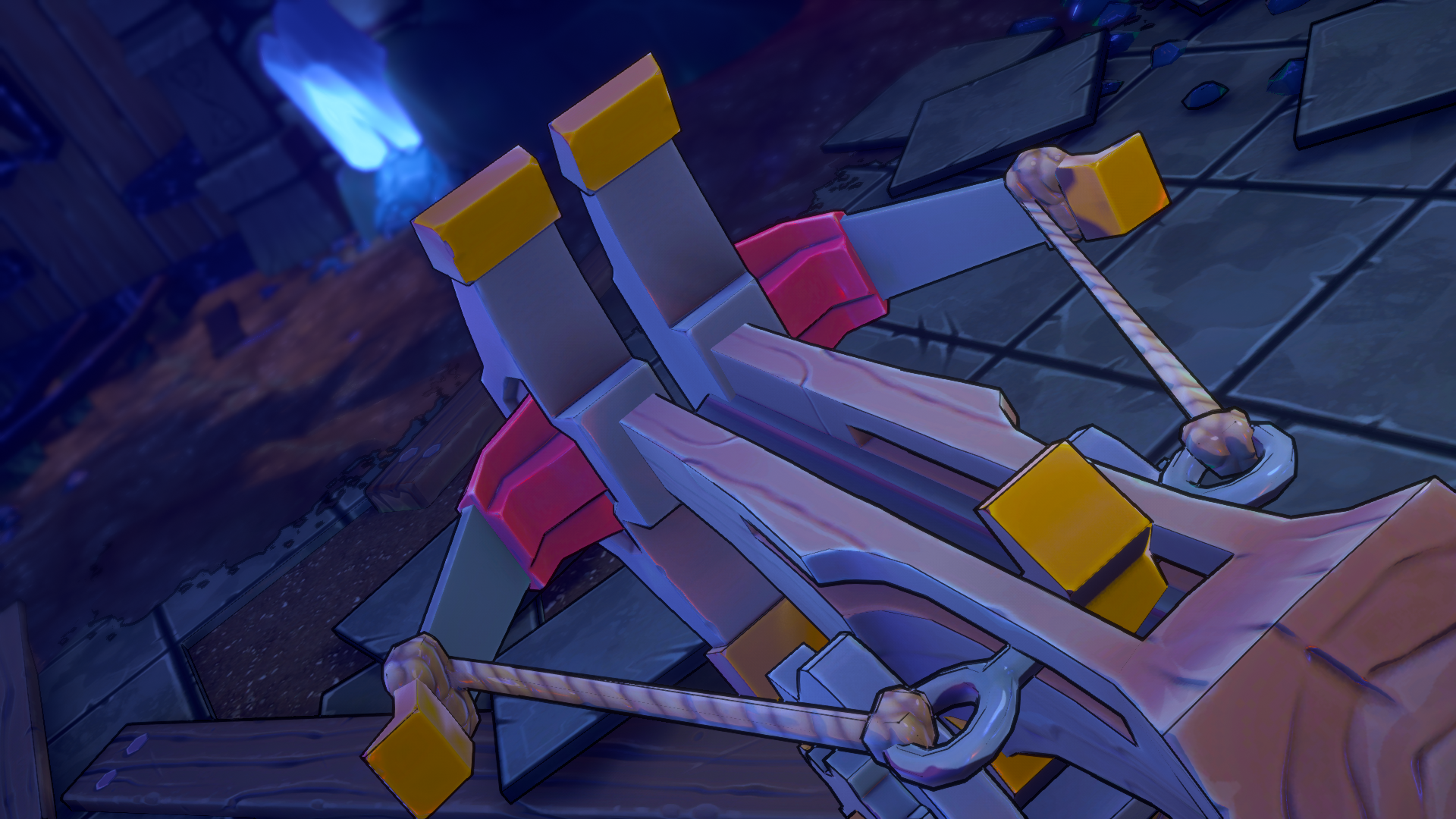 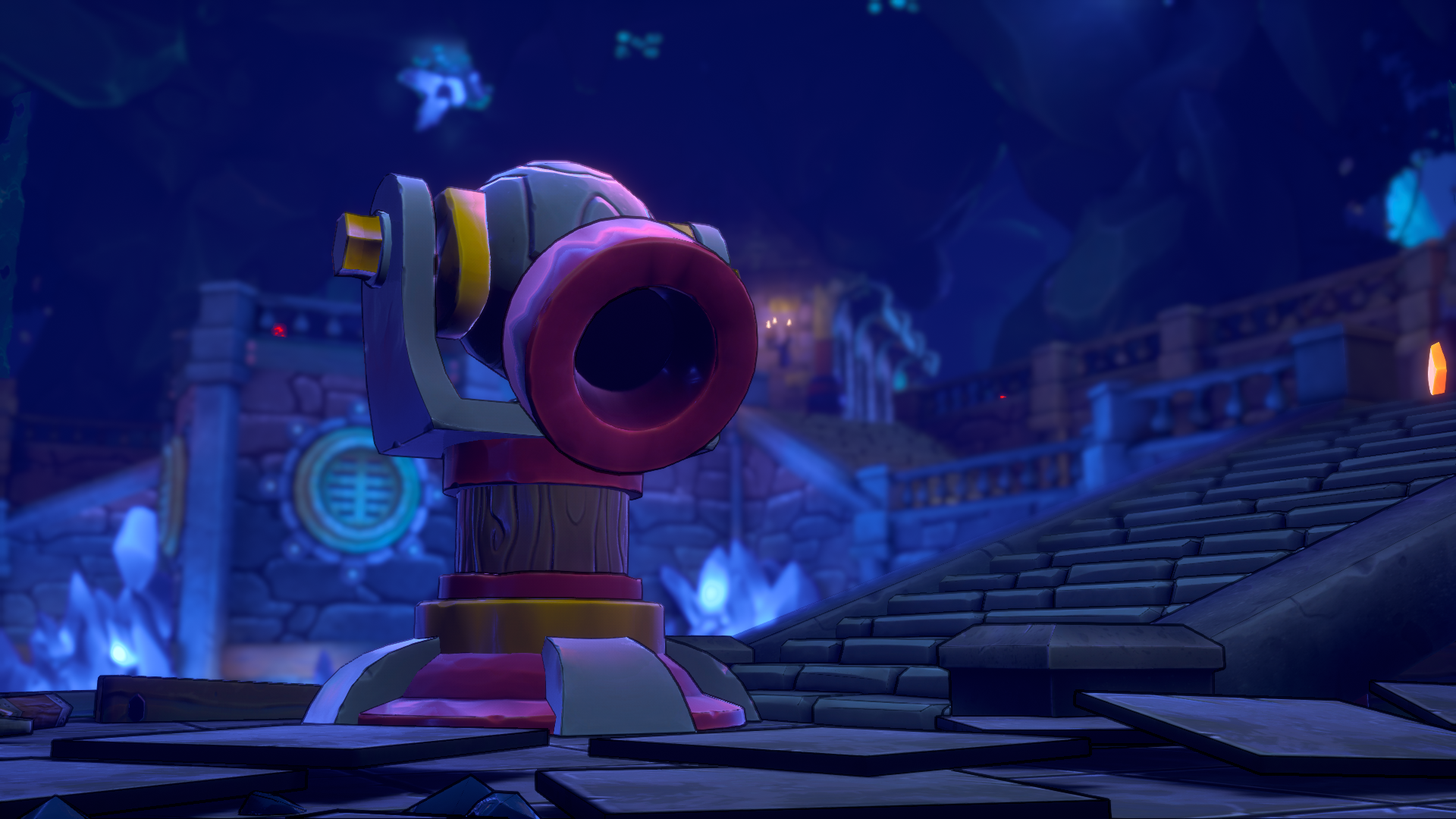 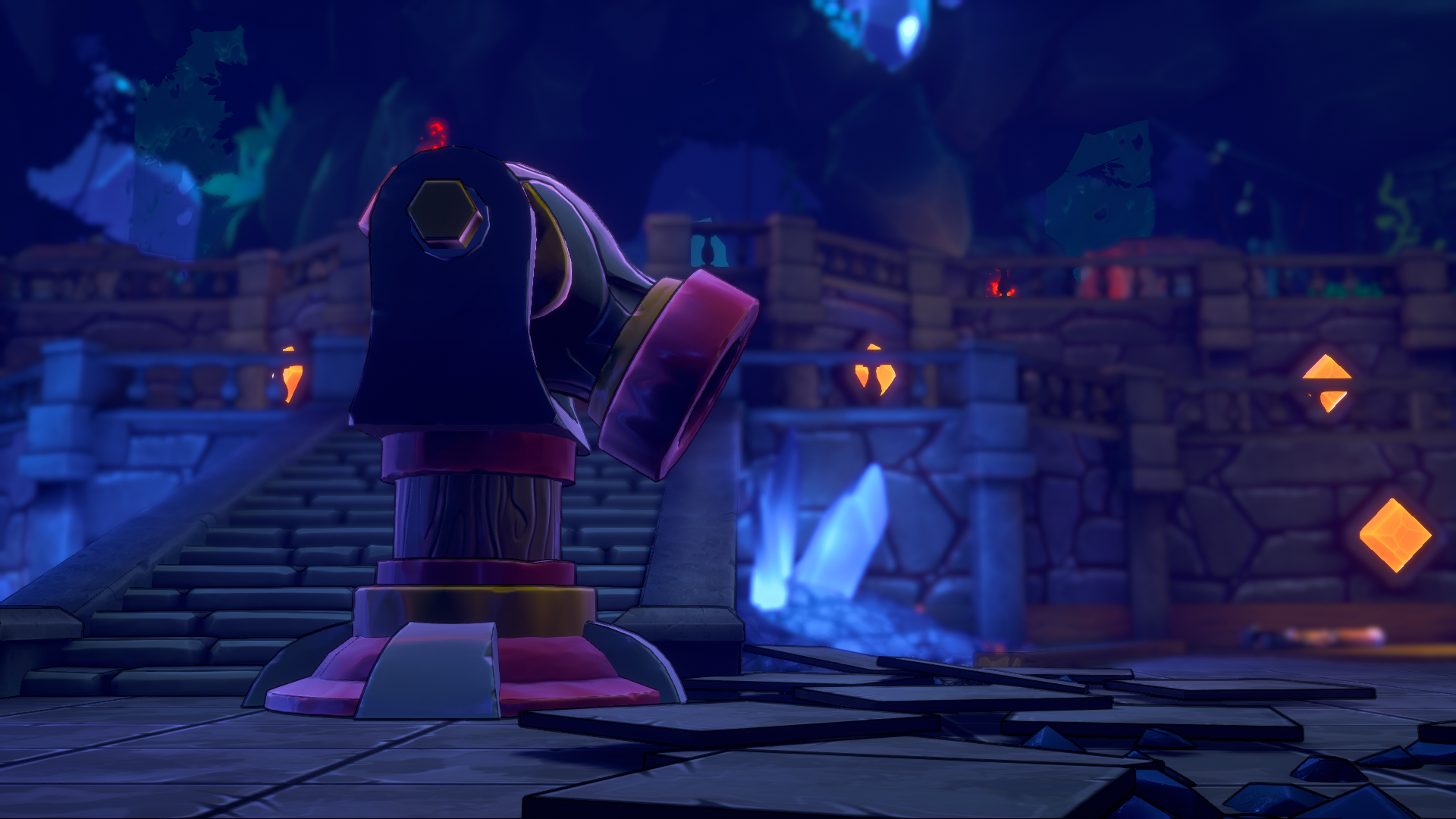 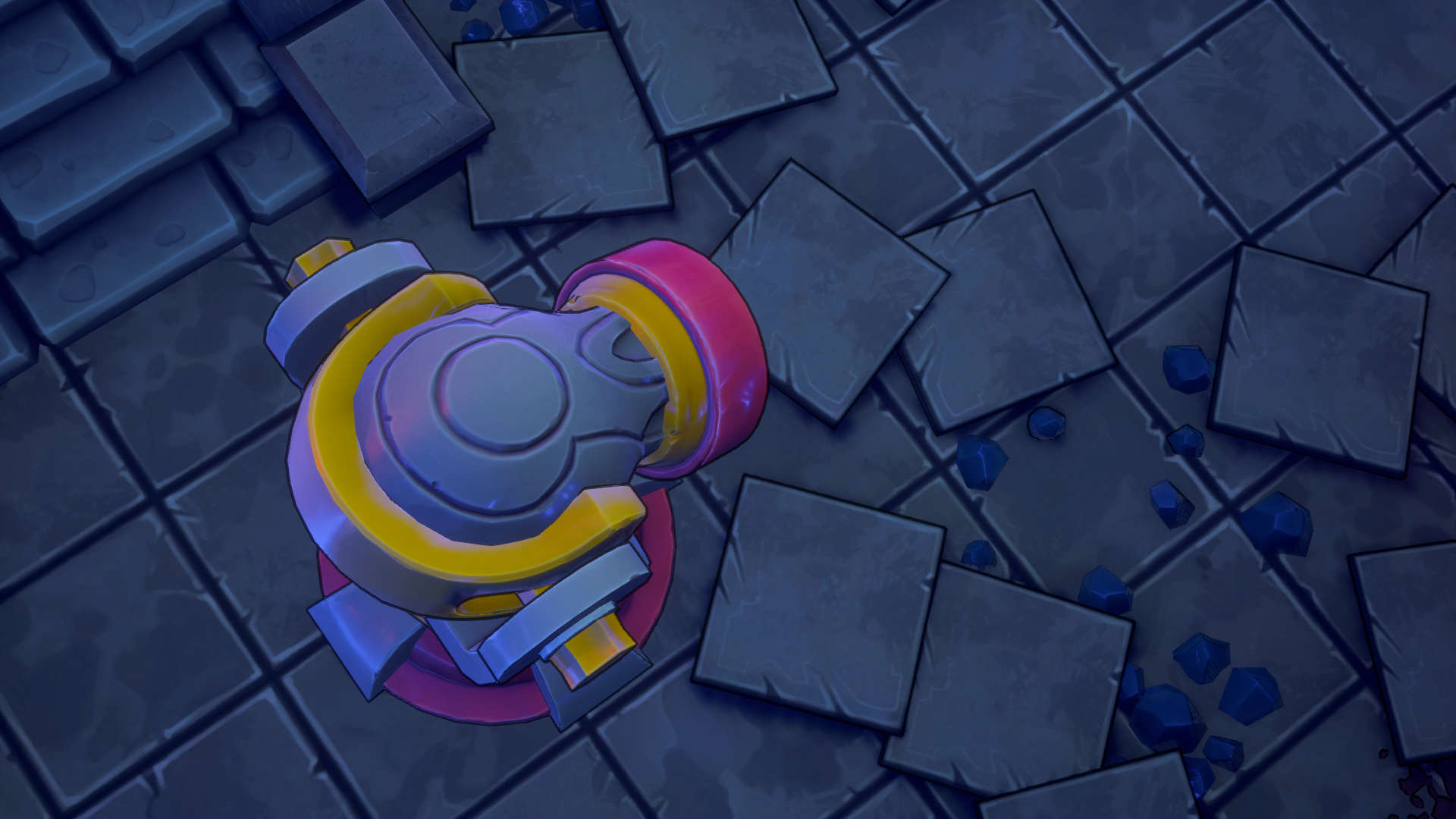 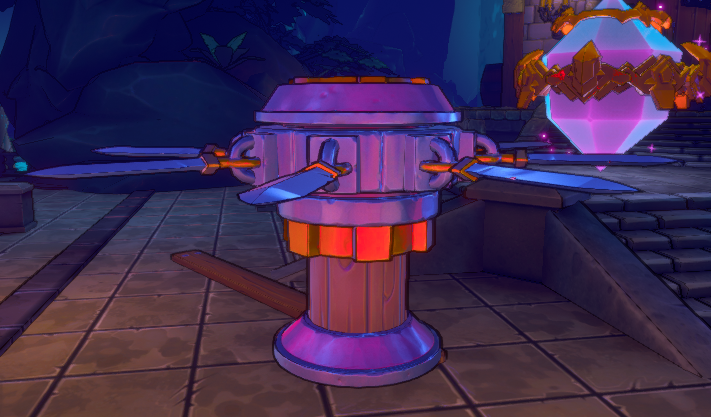 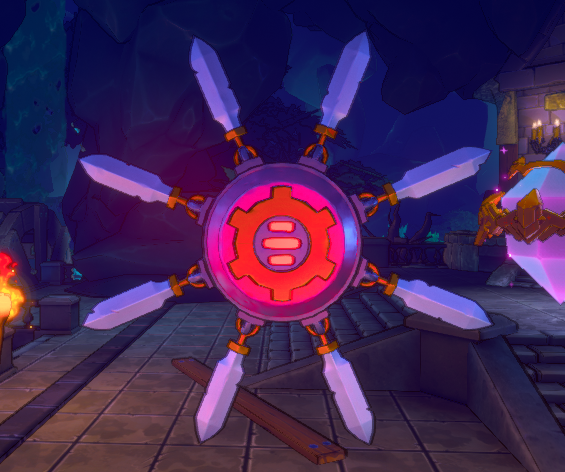 These towers not only look fantastic but are incredibly fun to defend with. There’s another set of towers that we’re putting the finishing touches on in regards to animation, so we’ll show off the concepts for now. Get ready, the Apprentice Towers are coming at ya! 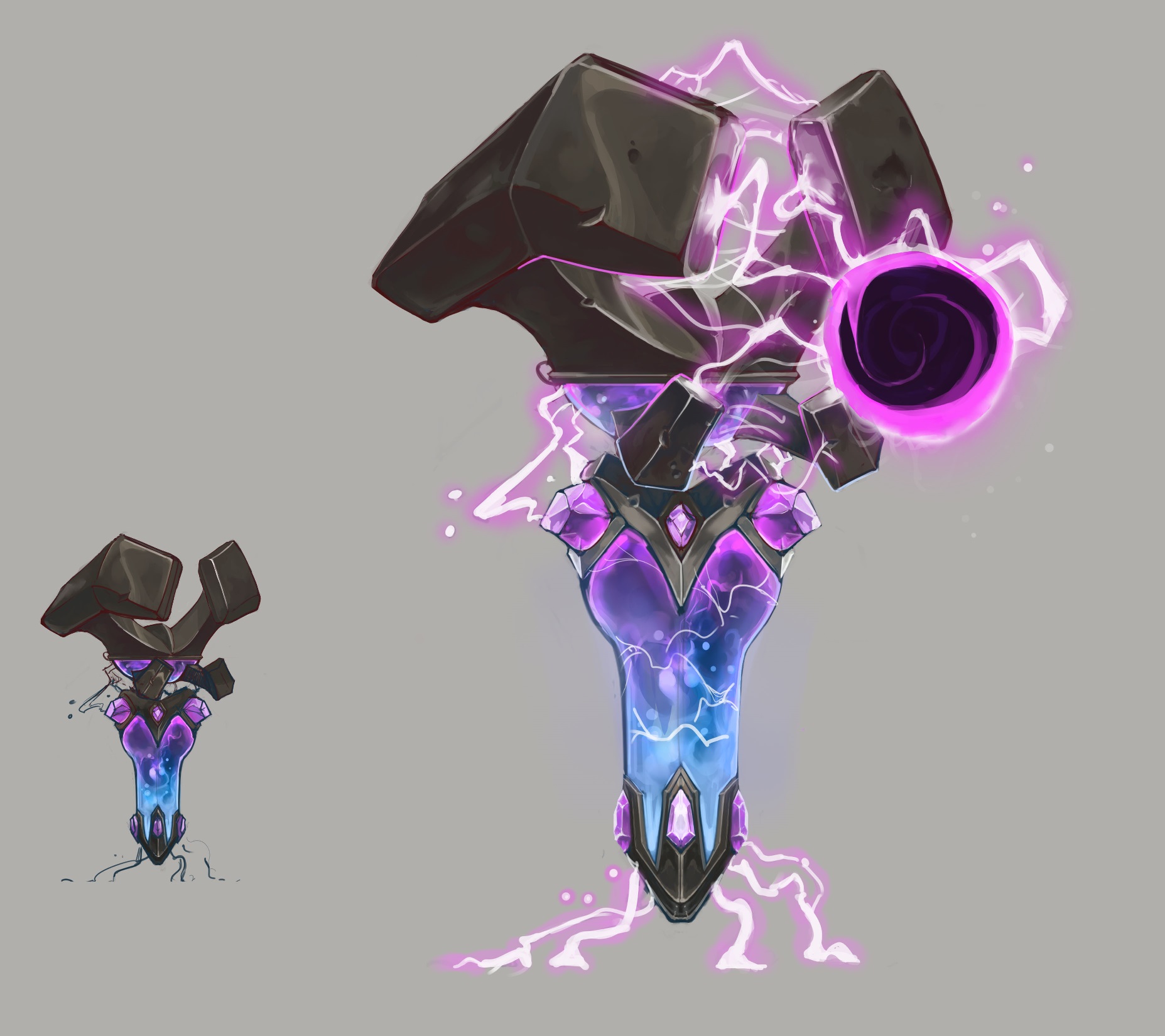 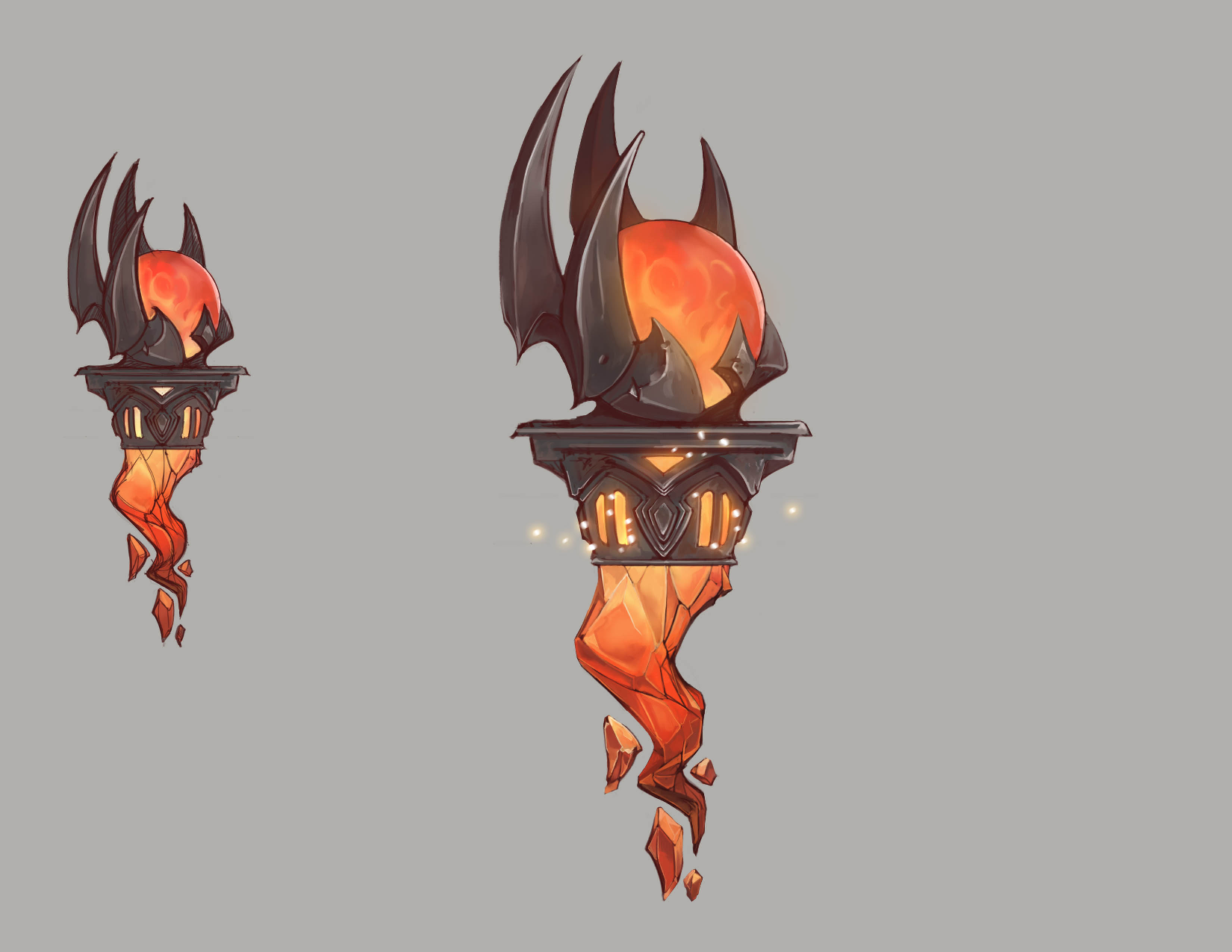 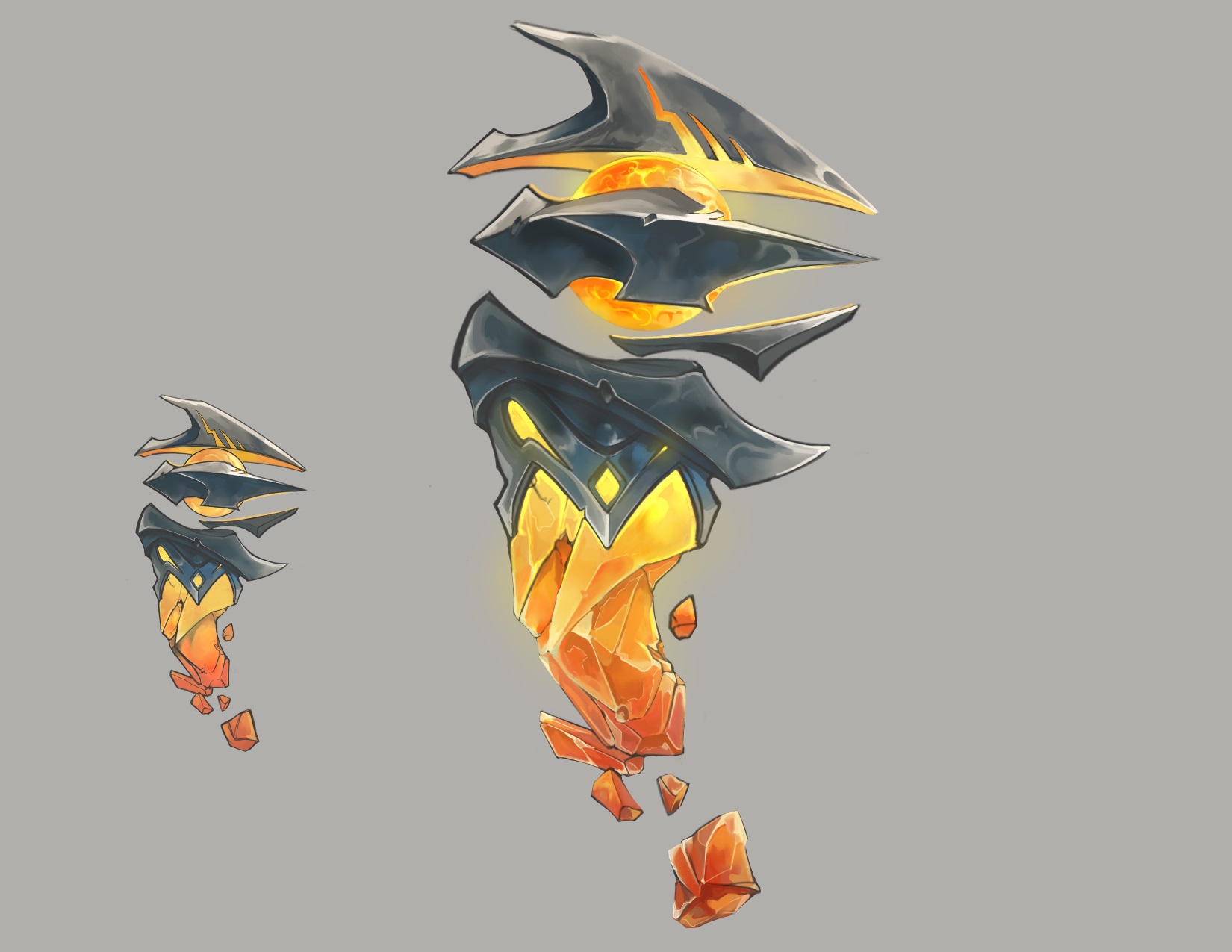 Our goal was to make sure that the towers are very discernable from one another, something that was harder to do previously. We cannot wait for you to see their 3D beauty, we’re just giving it some finishing touches before doing so.

These are things you’ve seen before. How about we look at something that’s NEVER been seen before? Maybe a map?  Maybe a new map in Act 1? Actually yeah, that sounds pretty good. Let’s do that!

This map is one of the new campaign maps coming in Dungeon Defenders: Awakened! It’s a ton of fun to play, it’s absolutely gorgeous, and most of all — LAVA! 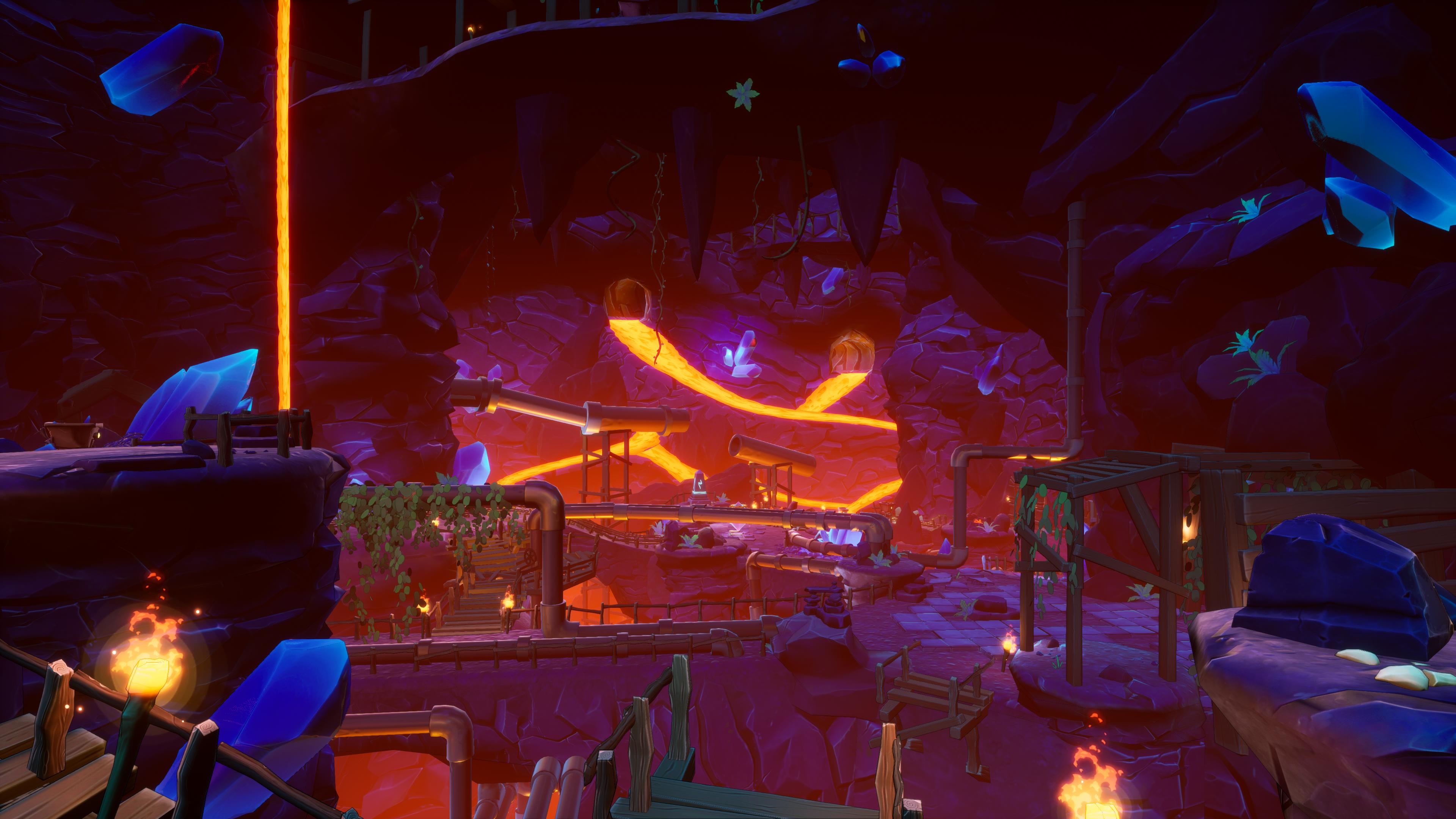 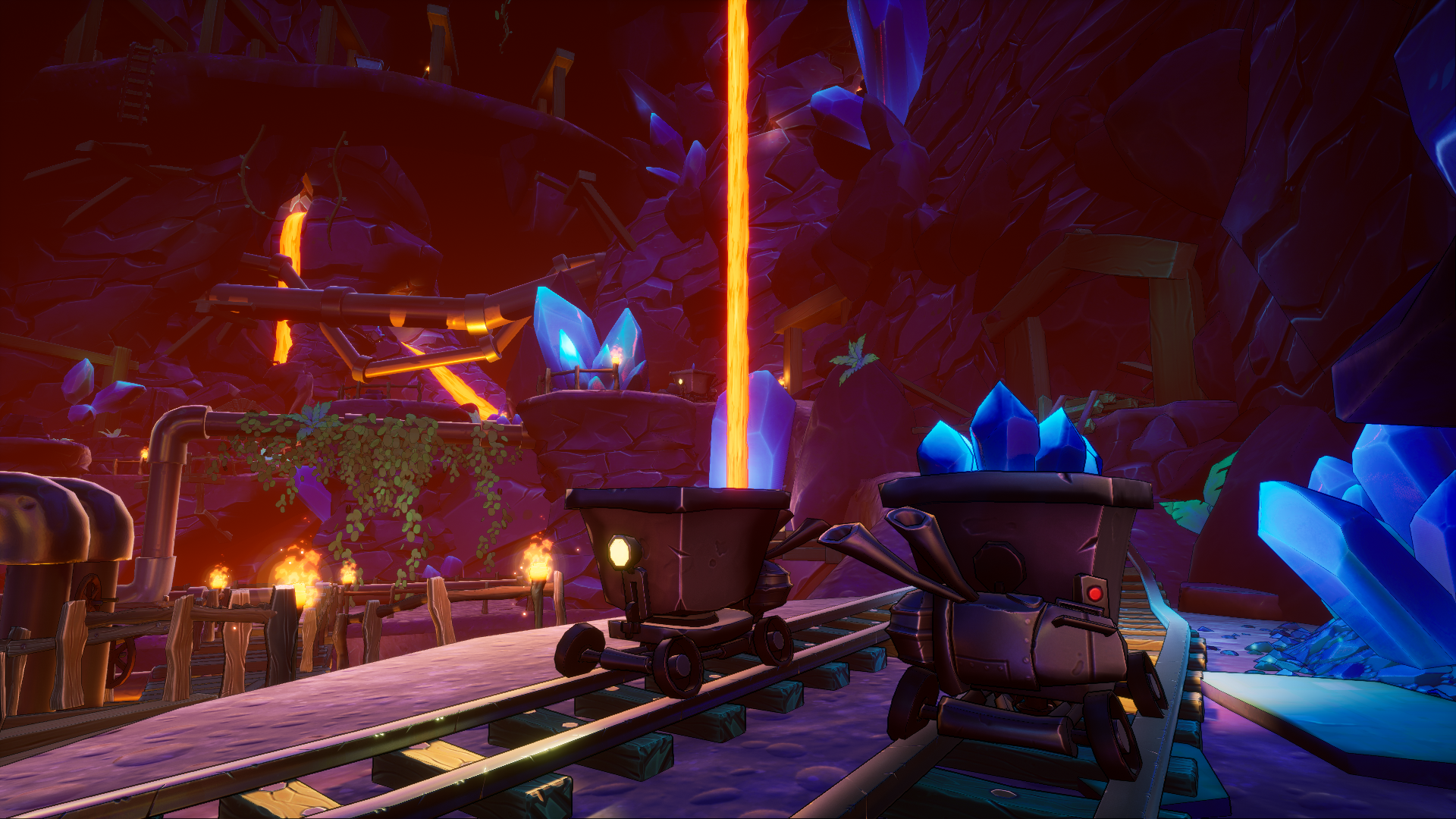 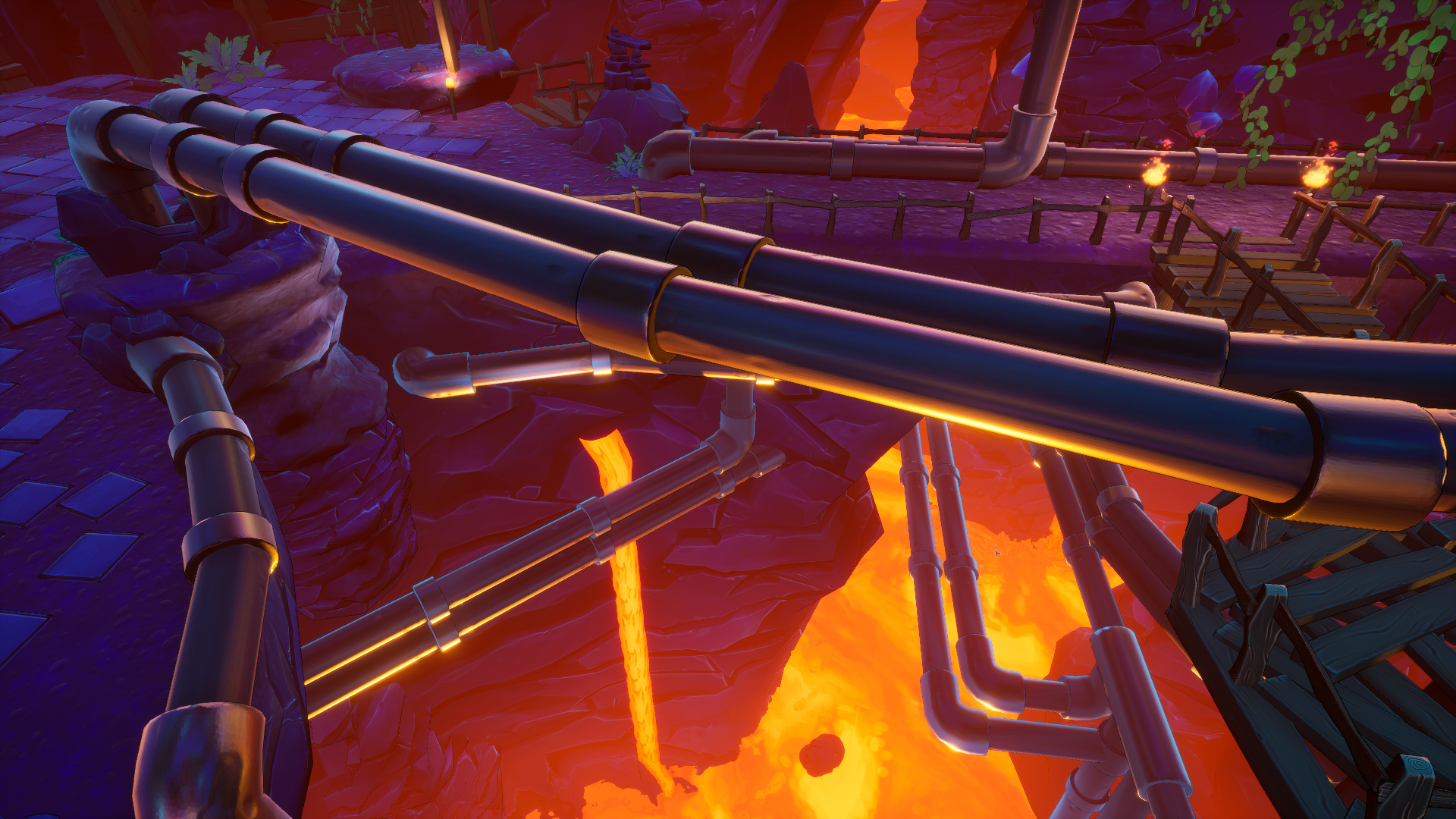 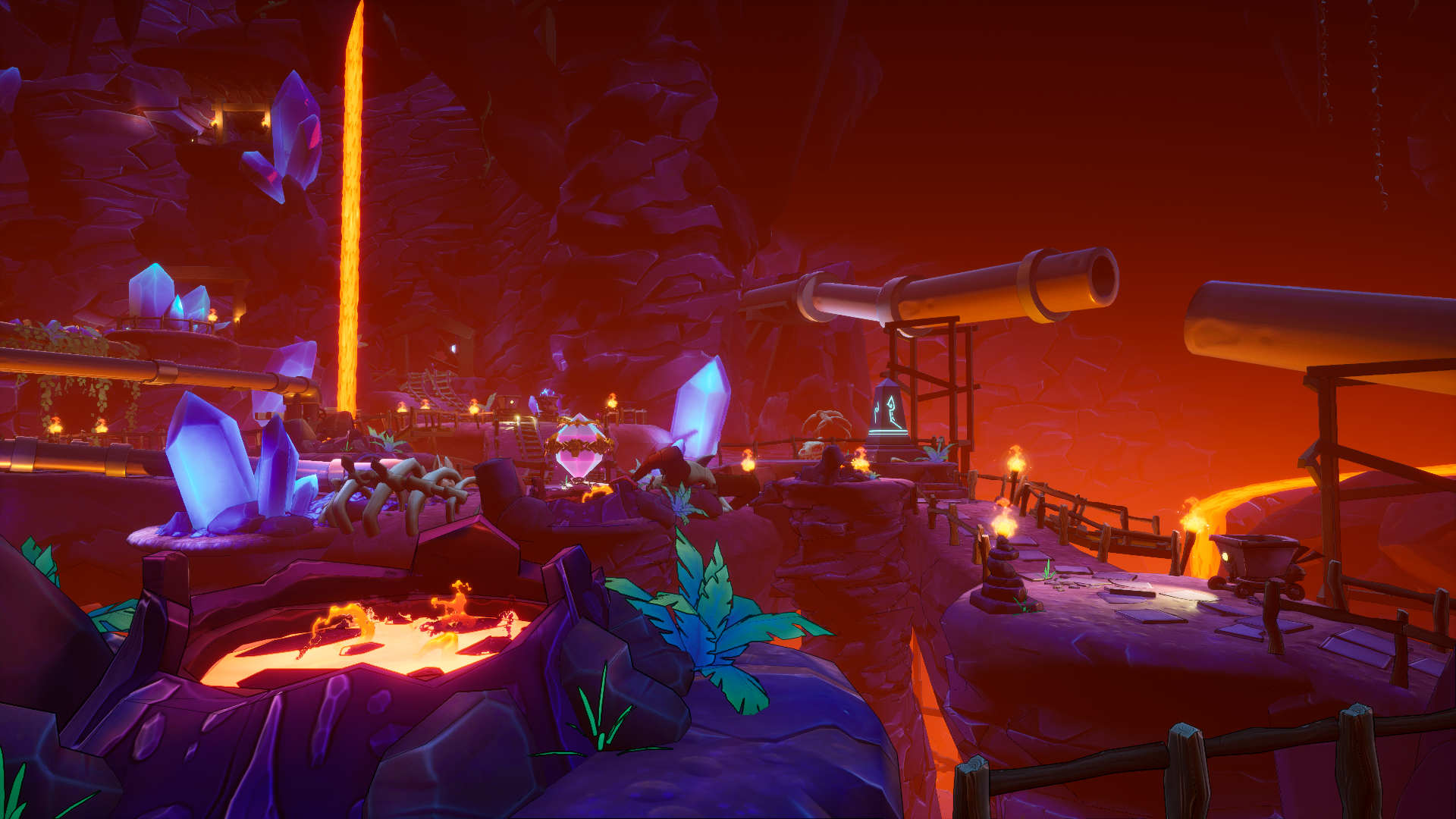 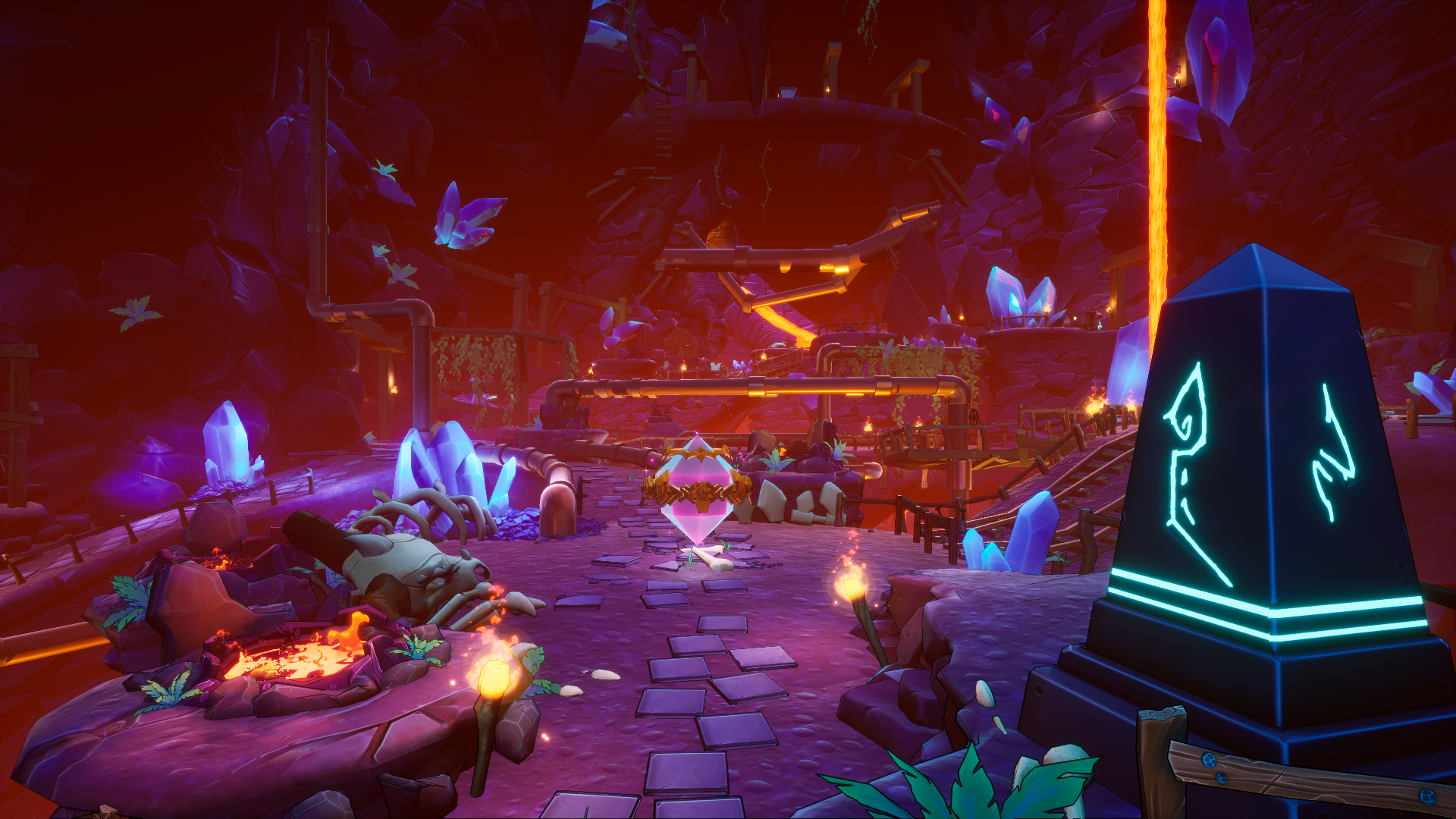 We’re still working our hardest to ensure the Beta coming in November is going to be the best first step at letting you, our valiant Defenders, take on Dungeon Defenders: Awakened. There’s a ton of info we’re excited to gain, where we can make the game better, and most of all — LET YOU PLAY! There’s a ton still left to do, but it’ll all be worth it.