Today we released the PRIME INCURSIONS update on all platforms! We wanted to provide a challenge to our tested Defenders that was separate from Onslaught, and Prime Incursions are just that. There’s a lot to unpack here, so let’s get into it! 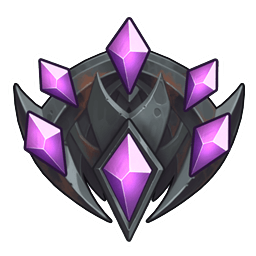 They are the highest and newest tier of incursions, selectable from the Incursions tab on the War Table. There are six different groups of incursions to play through that are releasing over time. You are able to play them as they are unleashed, the only thing that can hold you back is your own skill!

What are the rewards?

Prime Incursions have three different rewards associated with them.

Chaos VIII Weapons
We’ve added a whole new slew of weapons with new weapon models that are only available through Prime Incursions. There’s over 25 new weapons to collect, sure to scratch that collector’s itch! 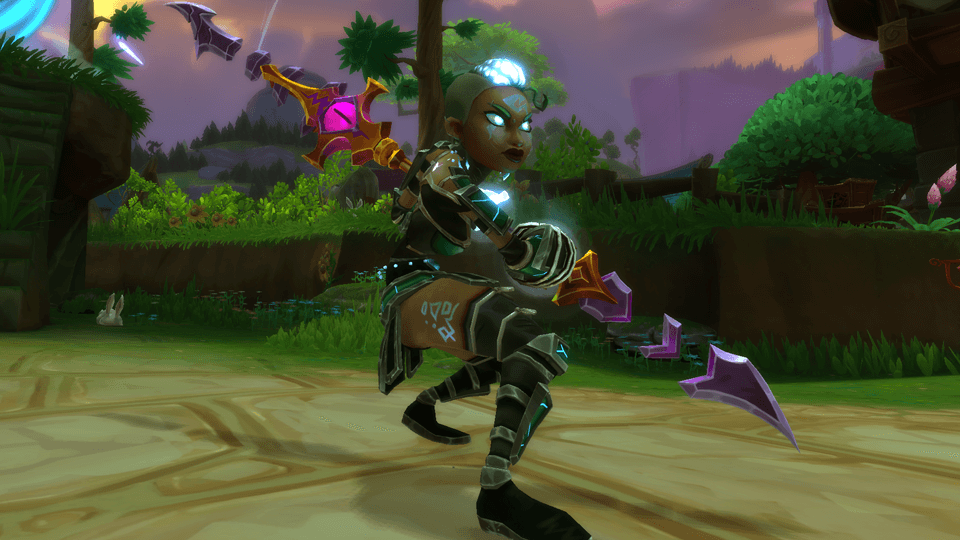 That’s not all there is to these weapons. Each weapon is upgraded to Chaos VIII, at the full 5/5 upgrade quality! That means they are perfectly upgraded, letting you focus on using Chaos VIII Amps to upgrade your relics and armor instead. Alongside these upgrades, we’ve curated these weapons to be what you really want. They have some of the most alluring shot and swing types many of you enjoy. ALONGSIDE THAT, included are curated mods specific to these weapons that really ensure these drops feel good and pack a punch!

Hyper Shards
Hyper Shards are something every player wants to boost up their arsenal. Previously, they were only acquired through Mastery completion, requiring a specific amount of Mastery Stars. Now, in Prime Incursions, you earn a Hyper Shard for every group you complete. There are six groups total, so if you complete all six of the groupings, you earn the seventh Hyper Shard as a capstone reward! This means you can now have up to TWO of each Hyper Shard in your ranks, pushing back the Old Ones forces more hyper-er than before.
When Do They Release? 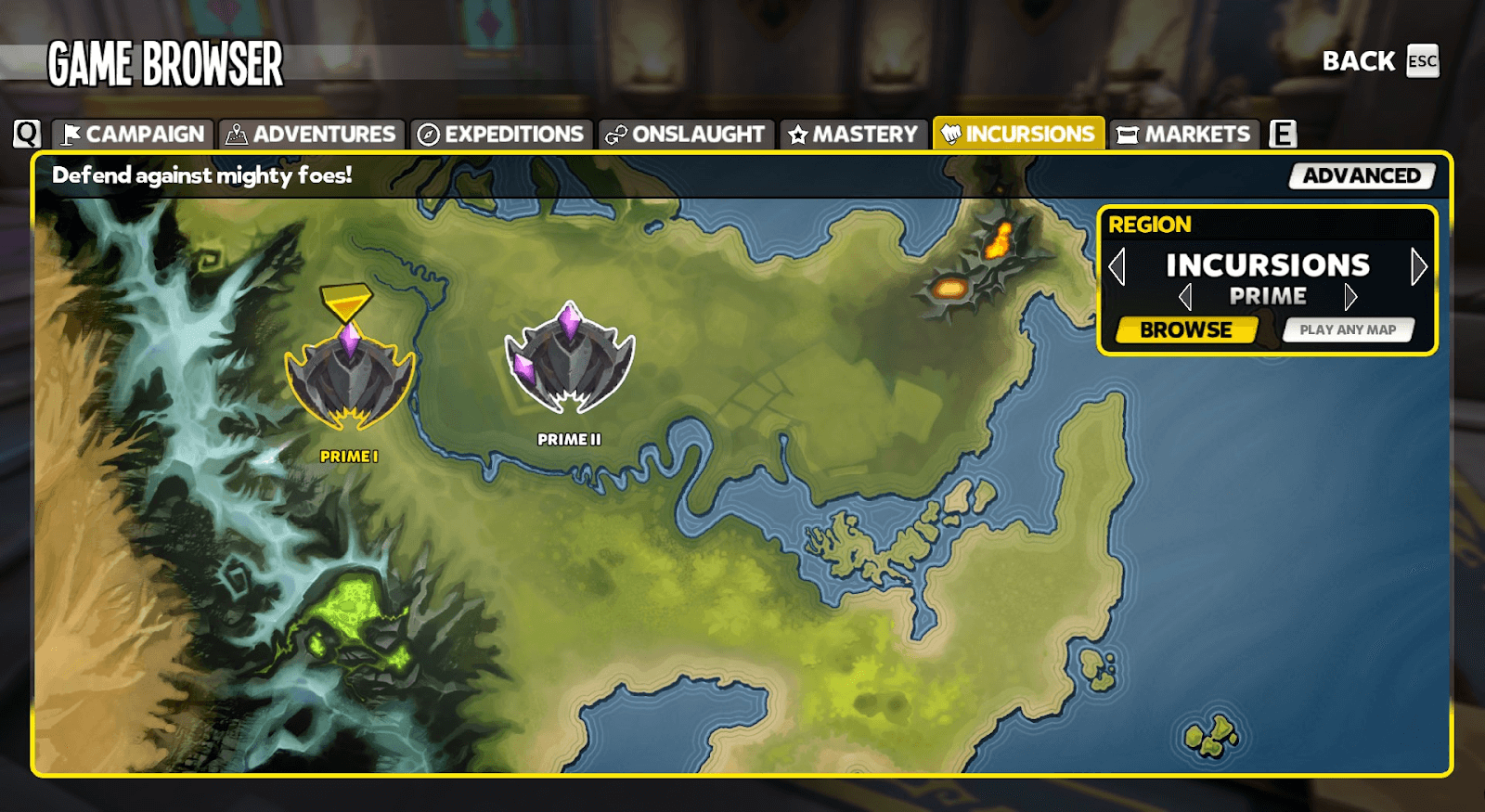 Today we released the first two groups of Prime Incursions, Prime I and Prime II. Each of these groups contains 3 incursions, for a total of 6 to conquer. Every week, on Wednesday @ 9AM ET, we are releasing a new incursion. This is going until early November, giving you content to come back each week to enjoy. Here’s the schedule


New Costume
The Ascended Initiate is now available for purchase in-game at 800 Gems! 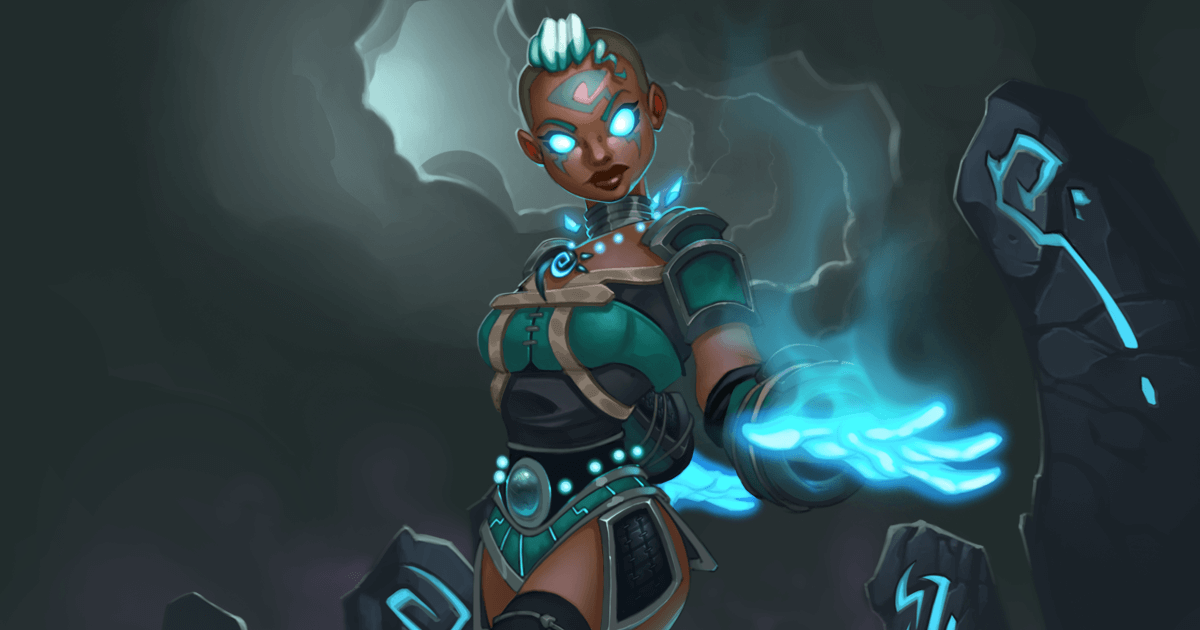 
The team had a blast making this content, we cannot wait for all of you to get your hands on our next update. Stay tuned for more info soon!