We have decided to delay Early Access to Dungeon Defenders II. This was not an easy decision, and I know many of you are disappointed.

Originally, our plan was to follow the recent Early Access trends and release the game in a rough “pre-alpha” state with many features missing. Over the past couple of months, our team has been playing with our Councillors, analyzing their feedback, and a different conversation started. Simply put, we discovered that Dungeon Defenders is not the kind of game that benefits from a super unfinished early access like DayZ or Rust. To focus on delivering you a more complete, high-quality Dungeon Defenders experience from the beginning, we’ve decided to hold Early Access.

This will allow us to create almost every feature we and our Councillors believe is important for a AAA quality Early Access experience before going wide. These features include the new tavern, solo play, bosses, item upgrading, new enemies, more missions, more loot, a refined UI... plus a ton of polish and tweaks that our Councillors have suggested to hero abilities & defenses, mana distribution and so much more.

In a few weeks, we will also have an exciting announcement that will fill the gap between now and the Early Access release of Dungeon Defenders II. This will provide a different means to test our Playverse server architecture, which will allow us to iterate on the technology without jeopardizing the stability or ultimate quality of the launch of Dungeon Defenders II.

Thank you for understanding. I want to reiterate my commitment to empowering the developers here at Trendy to realize their creative vision - and my commitment to you, our loyal fans, who are patiently awaiting your next visit to Etheria. Keep an eye on this blog for more DD2 updates. In the meantime, here’s a sneak peak at someone familiar: 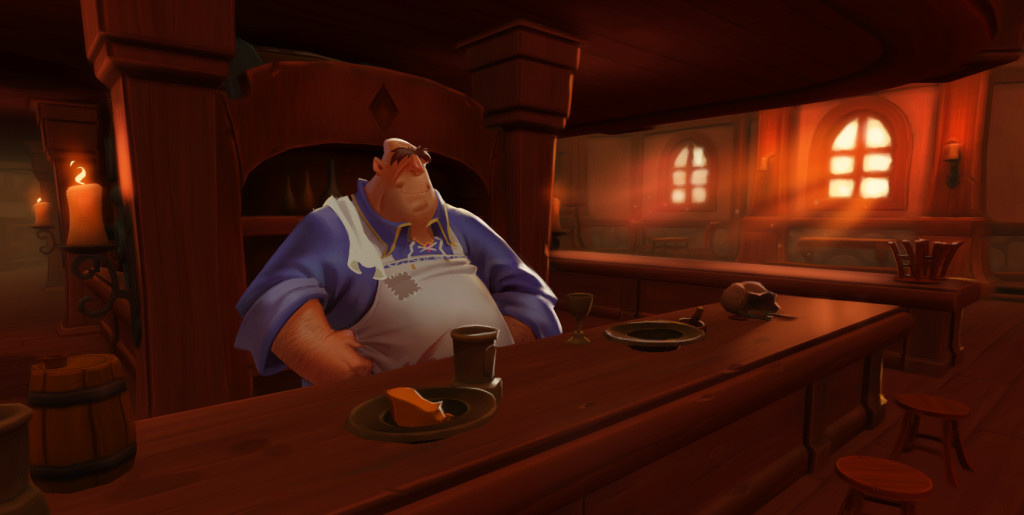